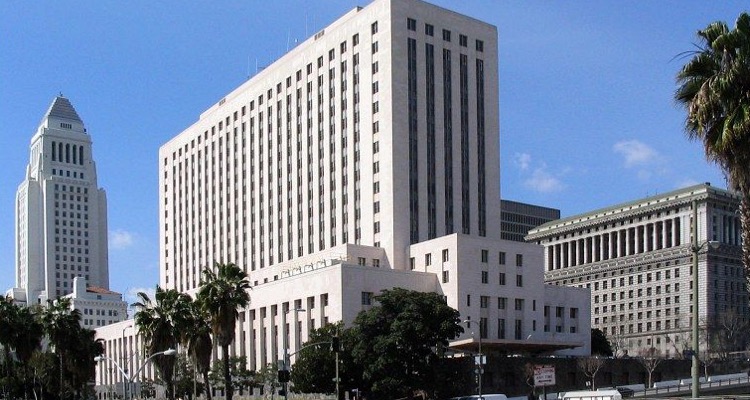 The case, a long-running battle between MP3tunes founder Michael Robertson and EMI Group, was presided over by US District judge William Pauley. “What started out as a case of about 33,000 works has been reduced by about 99 percent,” a pumped-up Robertson expressed.   “Few companies have been able to stand up to the record labels attacks and get rulings from the court on key issues relevant to the future of the internet music and this 29 page ruling will set new precedent if it remains standing.”

Sounds like a huge victory, except that MP3tunes was found liable on several counts.  Sure, the company was protected by DMCA statutes, but they simply failed to follow the rules.  That includes a failure to remove tracks earmarked by EMI and others, as well as the uploading of copyrighted, unauthorized material into the MP3tunes system.  The decision saddles Robertson, a key uploader, with personal liability, as well as the company itself.

But when it comes to users uploading copyrighted material onto the MP3tunes system, the liability ends.  That means that content transferred to MP3tunes lockers from illegal sites, P2P networks, and other sources are not something MP3tunes has to worry about – unless specifically notified to remove such content or if blatantly obvious flags appear.  That also includes Sideload.com, a tool for quickly porting content onto MP3tunes lockers – and something EMI argued could easily have been monitored and scrubbed.

Not so, according to Pauley, who ruled that MP3tunes was not responsible for conducting its own infringement investigations.  The only responsibility is to respond to complaints and remove material in a timely manner – something MP3tunes did not do.

But the decision went even further in favor of heavyweights Google and Amazon.  Because Pauley also indicated that ‘de-duping’ was not a violation of copyright law, but merely a way to better manage digital storage and bandwidth.  Perhaps most importantly, the notion of a sacred ‘master copy’ was dismissed, especially since an exact duplicate can be created for more efficient access and playback (see page 27 of the filing.) “MP3tunes does not use a ‘master copy’ to store or play back songs stored in its lockers,” Pauley ruled.  “Instead, MP3tunes uses a standard data compression algorithm that eliminates redundant digital data.”

Now, the action shifts towards an appeals round, where majors are expected to vociferously challenge some of the findings.

The Electronic Frontier Foundation (EFF) was largely in favor of the decision.   “This paves the way for both cloud locker services and integrated media search engines,” said attorney Sherwin Siy.

Micheal Robertson himself called the decision a ‘99% Victory’ in subsequent blog post:

“Today a ruling was published in EMI v MP3tunes and it is definitely a victory for cloud music and MP3tunes’ business model after a multi-year litigation battle. Consumers can have confidence that they’ll be able to store, play, and enjoy music using cloud-based services like MP3tunes. Those in the industry that are building or contemplating personal music service like Amazon, Google, Grooveshark and Dropbox will surely have renewed confidence in offering similar unlicensed services.”