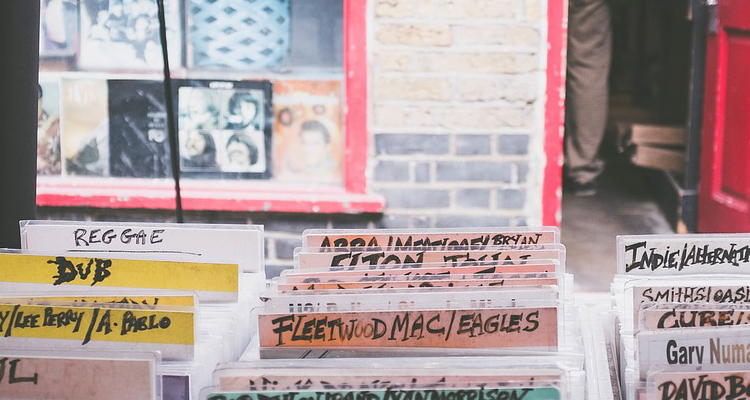 Let September begin! According to our latest tallies, investors delivered a plump $24.3 million to music startups in August.

That represents a major jump over July totals of $14.5 million, itself considered quite healthy.

Overall, year-to-date funding now stands at a bullish $437.3 million, a figure that looks poised to cross the half-billion-mark in the coming months.

Clearly, there’s a lot of money in play, bubble be damned.  The August purse included an impressive, $16 million second round for RootMusic (just announced), and an $8 million injection for networked stereo and media hardware manufacturer Roku (which is probably stretching the ‘startup’ definition a bit).