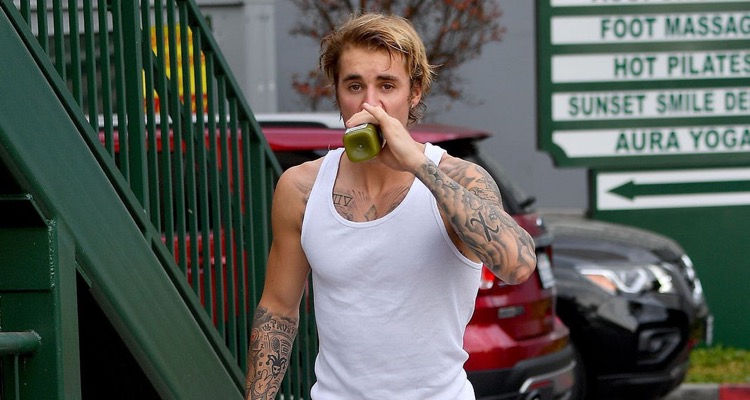 No, it wasn’t a shadowy group of hackers, or a server meltdown somewhere.

Rather, someone simply sent a cease-and-desist notice for every single video on the Justin Bieber VEVO channel based on false copyright claims.  And, that prank also successfully yanked VEVO-fed Lady Gaga videos, as well a number of other artists.

These were viewable on VEVO itself, but blocked on YouTube – where a huge percentage of actual viewing happens.  “Someone is making false copyright claims against the Justin Bieber and Lady Gaga channels and YouTube has blocked access to the videos as a result,” VEVO stated shortly after the incident. “We are working with YouTube to resolve ASAP.”

But why did it work?  Call it legal hacking: someone masquerading as ‘iLCreation’ sent the DMCA takedown notices manually, and forced the knee-jerk pulldowns while YouTube and Google investigated.  After a few hours of “shoot first, ask questions later,” the error was recognized and the videos restored.

Which introduced some downplaying spin.  “A few videos by Justin Bieber and Lady Gaga were briefly taken down by YouTube as a result of false copyright claims,” a follow-up statement assured. “This issue has been resolved.”

Which all sounds hilarious, except it highlights – in the most obvious way – the vulnerability that labels and artists face with this DMCA process.  Bieber and Gaga have the biggest labels and lawyers to handle this, and YouTube and VEVO were undoubtedly managing the fire as a priority.  And, Google warns that this sort of false notification is a criminal act.

But what happens when an unsigned, unaffiliated or financially-strapped artist gets the same treatment – prank or otherwise?