This Weekend, Metal Blade Removed Its Entire Catalog from Spotify 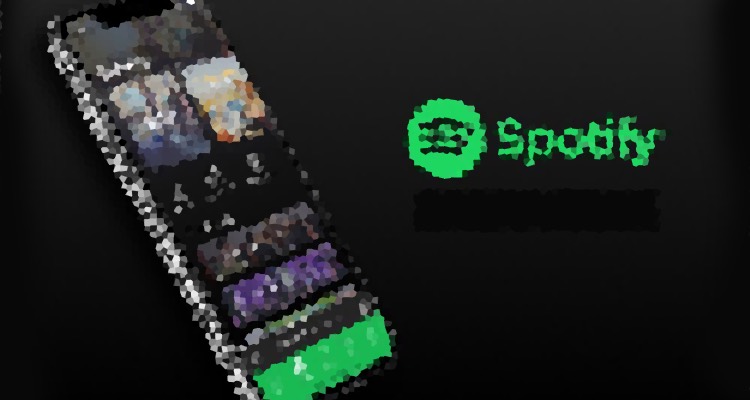 This is actually a problem that started at least 10 months ago in Europe, when Spotify users started seeing grayed-out titles from artists on Metal Blade Records.

And now, the issue has crossed the Atlantic: this weekend, Metal Blade Records removed all lingering titles from the US-based app, part of a process that stretches back at least a week.  The latest removal includes Gwar’s ‘America Must Be Destroyed,’ which was present heading into the weekend but is suddenly no longer available (as of this morning):

We’re not sure when other titles were removed, or what was previously available, though it looks like this process has been going on for a period of days, if not weeks.  Last year, a Spotify employee confirmed that Metal Blade had requested removals for the European app in writing, but this time around, US-based Spotify representatives declined to share any details with Digital Music News. Digital distributor INgrooves also declined comment, and Metal Blade did not respond to an inquiry (though the label may be issuing a statement at a later point.)

So, we cross-referenced every single artist on the Metal Blade roster, and found that virtually every title from every artist had been wiped from Spotify.  The lone holdout is an album from Armored Saint, probably because of a joint release involving Capitol Records (EMI).  Here’s the list, which refers to Metal Blade releases only (so, an artist like Slayer and Goo Goo Dolls have plenty of material available on Spotify, just nothing specifically from Metal Blade).