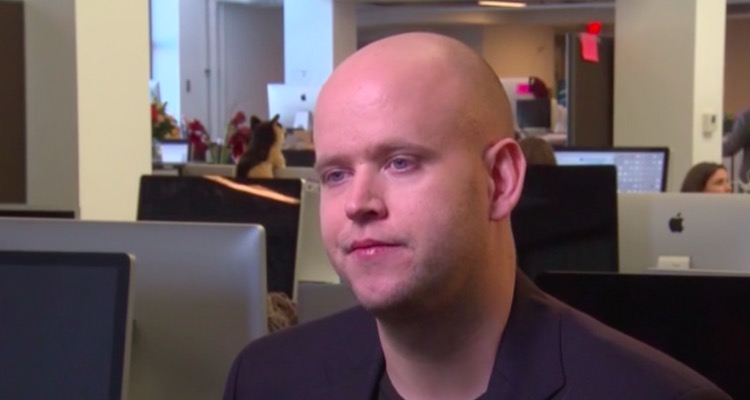 The top-level figure was shared with Digital Music News on Wednesday by a Spotify executive, and later announced by CEO Daniel Ek.

Specifically, Ek referenced a figure of “over 2 million” on CNBC, a global (US+European) number.

At this point, we’re unsure of the continental mix.  Last month, Spotify revealed a US-based paying population of 175,000, on a userbase of 1.4 million.  That is far greater in Europe, where the paying number was 1.6 million, with more than 10.7 million users.  The total – at that point – was nearly 1.78 million.

That is – roughly – a 12.5 percent increase, in a period of perhaps 6 weeks.  Which helps to validate the Spotify model further, and may also be validating moves by major labels to limit the amount of free listening.

Now, the attention shifts towards f8, where Spotify is expected to a featured integration partner on Facebook Music.  Stay tuned.