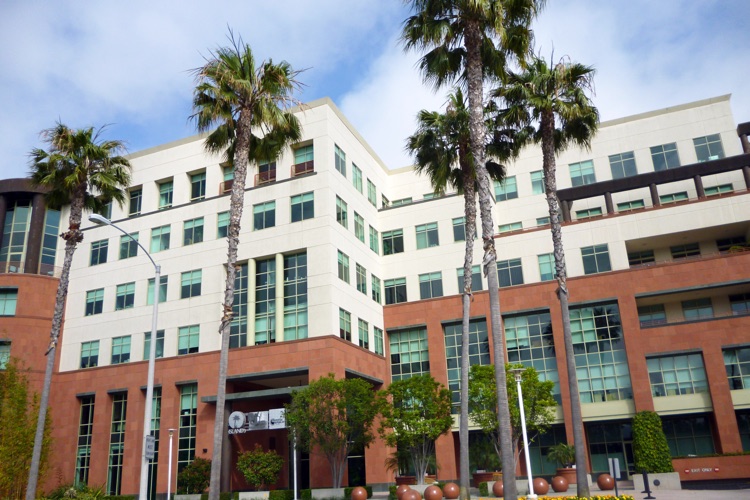 Last year, Universal Music Group declared on war on Grooveshark, a ‘legal jihad’ that promised to bury the company for good.

And where did Universal draw its battle lines? The State of New York, where lawsuits were craftily filed against Grooveshark for pre-1972 recordings not covered by the DMCA.

It was smart, it was evil, it was a stroke of crafty lawyering designed to exploit confusing state laws on older copyrights.  And, drag the Gainesville-based Grooveshark into a faraway, expensive legal fight they probably couldn’t survive.  Welcome to corporate legal warfare 101, where it’s all about the size of your gun (and bank account).

Except, not only has Grooveshark survived the attack, they may actually win.  And now there’s another problem with Universal’s ‘jihad’: US Congress.  Earlier this month, Representative Jared Polis introduced legislation that would vastly simplify pre-1972 copyright law on recordings, which are governed by a chaotic patchwork of individual state statutes. The Sound Recording Simplification Act (HR 2933) would eliminate the rat’s nest by federalizing all recording copyrights, even pre-1972 works.

Which sounds like excellent news for society, including music preservationists frequently flummoxed by arcane copyright rules.  This would create one, nationwide body of copyright law, understandable by and applicable to every recorded work.

And it could wipe away UMG’s lawsuit overnight.  In fact, major rights owners seem to hate the idea of simplication, especially if it throws more content into the public domain and smooths licensing friction points.  “At a recent hearing hosted by the Copyright Office, representatives of the music industry expressed extreme discomfort with changing the status of pre-1972 sound recordings,” Anandashankar Mazumdar recently wrote for the Patent, Trademark & Copyright Law Daily.

But that’s not all.  Just last month, a federal judge offered a striking blow to the UMG offense.  In a far broader decision related to digital lockers, MP3tunes, and the DMCA, federal judge William H. Pauley ruled that DMCA provisions actually apply to pre-1972 recordings, and traverse state and federal laws.