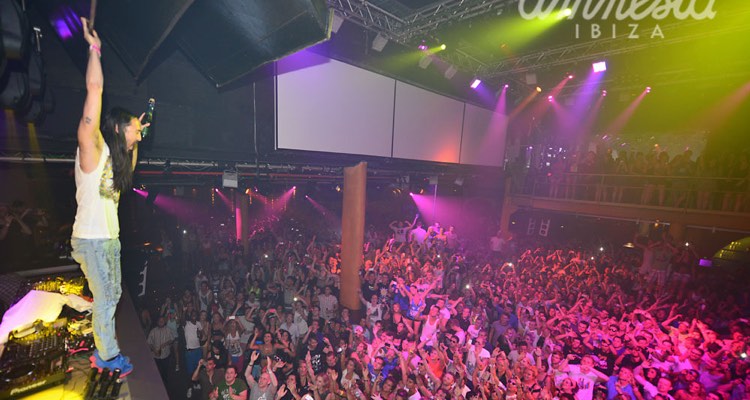 Toyota-owned Scion A/V is expanding to become a ‘fully developed music company,’ according to details shared by the company early this morning.

An executive told Digital Music News that Scion plans to sign, develop and distribute acts through 2012, and most likely, beyond.

And that means paying for recordings, videos, and even footing tour support expenses, while also handling marketing, publicity, and other support areas typically associated with a label. But think of this as a label without the pesky profit model: accordingly, artists get to keep 100 percent ownership and creative royalties.  And recordings will be distributed for free.

The artist roster currently includes The Melvins, Dam Funk, Steve Aoki, Switch, and King Kahn, among others.  Overall, the running roster reaches 20, and that might be the sweet spot.  The company is kicking off a music-focused, invite-only conference in Los Angeles today at the Hollywood Renaissance, one full of discussions and top names like Mark Ronson.

But this isn’t an entirely new foray for Scion.  The company is geared towards younger, creative consumers, and its involvement with artists dates back to 2003.  In fact, Scion told Digital Music News that they have worked with more than 1,000 artists, and generated more than 50 releases and 40 music videos.

So, you could simply call this a step further, though Scion Records – or whatever we should be calling it – will take more than a few people by surprise. “Having worked with so many credible, underground artists, Scion not only gained tremendous integrity with the artistic community, but also the desire to move to the next level with regard to a more complete relationship with the artist,” said Jeri Yoshizu, manager of sales promotions for Scion.