Projekt Records: Spotify Is ‘Not a Viable Way Forward…’ 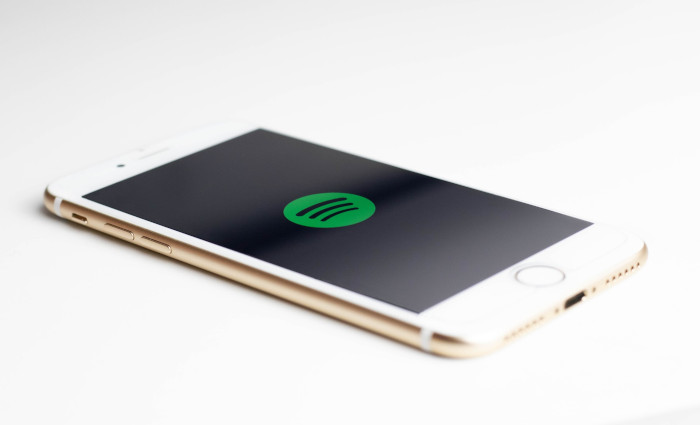 The scary question for Spotify is when this all ends – or, if this snowballs into a far more serious problem.

On Wednesday, we got word that another indie – Projekt Records – had pulled its content from Spotify. And, Grooveshark, Rdio, and similarly low-paying partners.  Projekt is a Brooklyn-based indie distributed through IRIS Distribution, with genres that include ambient, shoegazer, and goth.

But why the bail? The explanation offered by Projekt founder Sam Rosenthal sounds all-too-familiar…

“On July 29, 2011, I instructed IRIS (Projekt’s digital distributor) to remove all Projekt Records releases from all-you-can-eat digital services such as Spotify, Grooveshark, Rdio, etc. The tracks are down; I am ready to talk about it.

Century Media pulled their material August 9, Prosthetic Records became the third reported label to remove their material September 20. It is good to see other labels have reached the same conclusion I have about these services: they are not a viable way forward for the music industry.

What is our objection? Century Media put it nicely:

‘Obviously it is ultimately up to the music fan and consumer, how they access their music, whether it is buying, streaming or stealing. There needs to be awareness though, that how you will consume your music has direct consequences for the artists, who we are all trying to support.’

There is the crux of the problem. Artists would like fair compensation for our creations. I believe in a world where fans value the music they enjoy, and are willing to put some of their money towards it. Paying artists is THE RIGHT THING TO DO. There is value to music, just as there is cost to creating music. Personally, I believe in creativity, art, value, doing the right thing.

Spotify claims, “The overwhelming majority of our indie label partners are thrilled with the revenues we’re returning to them.” Honestly, I doubt that is true. Spotify further claims to be “monetizing an audience the large majority of whom were downloading illegally (and therefore not making a penny for the industry) before Spotify was available.”

Yes, it is true that torrents gave no artists any money. Spotify gives all artists almost no money.

Let’s discuss the economics. For a play on Spotfy…. NOW READ THIS CLOSELY….. $0.00029 is paid to the label/artist. There is the math, plain and simple! 5000 plays generates around $1.45. In comparison, 5000 track downloads at iTunes generates almost $3000. You have probably seen this article in The Guardian; over a five-month period, 1-million plays of Lady Gaga’s hit ‘Poker Face’ earned just $167.  Really.

I talk about this with my 9-year-old son; he fully understands we all have a basic right to earn a paycheck for our work. See this chart for a comparison of how much is earned via different sales formats. To earn the U.S. monthly minimum wage – $1160 – 4,053,110 plays a month are needed at Spotify. This is not a viable number for artists.  It is not that we are even aiming for the minimum wage.  We only desire something equitable. $0.00029 per play is not.

In the world I want to live in, I envision artists fairly compensated for their creations, because we (the audience) believe in the value of what artists create. The artist’s passion, dedication and expression is respected and rewarded. Spotify is NOT a service that does this.  Projekt will not be part of this unprincipled concept.

I hope you continue to purchase music via sources that give the artist a fair payment for their work, such as iTunes, brick & mortars, the Projekt.com website, etc. As always, I thank you for supporting the music.”