Is This the Future? Snapshots from Scion Music(less) 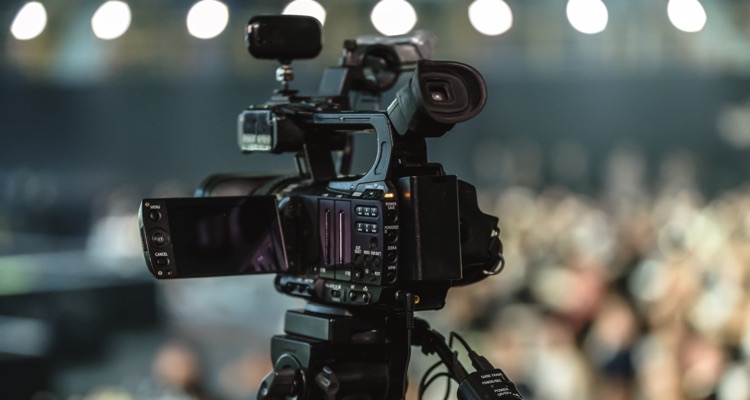 It was right in the middle of Hollywood, yet you’d hardly know it was there.

Welcome to Scion’s Music(less) Music Conference, a low-key affair tucked away at the Hollywood Renaissance Hotel.

This little shindig was happening right on the heels of a major move by Scion: this is now a full-service label and music company, with roughly twenty artists in tow.  And, the finances of an automotive giant to power the play.

It’s hard to say if that’s a glimpse at the future – or at least a serious part of it – but attendees were clearly considering the possibility.  In one panel, executives from Converse, Red Bull, and Cartoon Network debated whether brands would ultimately ‘prop’ the future music industry.  Everyone on hand was bringing serious financial and strategic energy to that question, unlike some fading corners of the traditional business.

And as far as Scion goes, there was plenty of propping to go around.  The first question I was asked at the door was, ‘were you flown in?’ Sensing my confusion, the staff clued me in: there was a separate, substantial list of VIPs flown in and taken care of.  “This reminds me of a golf retreat thrown by a pharmaceutical company,” one attendee joked.

A look at the guest list told the story. Among the attendees: Mark Ronson, Jazzy Jeff, Steve Aoki, Prince Paul, Lance Bangs, DJ Juan Atkins, Sacha Jenkins (Vibe), and Joey Santiago (Pixies), among others.  In other words, a well-plucked crowd with the power to influence and propel a serious music initiative.  And the vibe was just perfect: this was a rather subdued, un-crowded get-together of successful creative types, all mingling, sharing, collaborating, soft-selling…