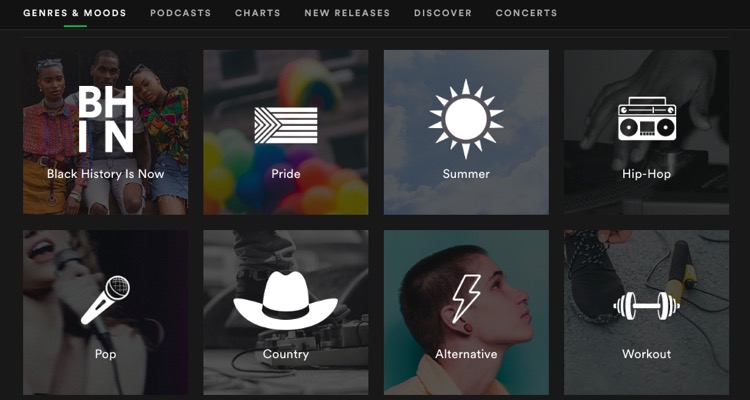 Are we trying to suck blood from a stone, here?

Since opening operations in 2007 and extending through 2010, financial losses at Spotify have topped $67.76 million, according to publicly-available financial documents spread over the multi-year period.  Results from the current year remain unpublished, and will probably remain under wraps until well into 2012.

Here’s the loss breakdown we have, filed at the Companies House in the UK and unearthed by Music Ally.  These are in pounds, with “()” signifying losses.  The losses amount to 43.465 million pounds, which translates to $67.758 million in total losses.  Just recently, Spotify landed a $100 million investment round.

The losses are positively gargantuan, and part of the reason why many investors are cool on licensing-intensive models.  The pressing question is whether this particular model will float, and 2011 remains a huge financial question mark.  Spotify has been aggressively ramping its subscribers this year, though licensing and administrative costs could be ballooning alongside the US expansion.

Let’s see what happens: Spotify projections are typically rosier than reality, especially given the immense hype.  And with that, here’s a snapshot of soaring administrative and licensing costs over the three-year period.