On Monday Morning, Grooveshark Sent Us This Angry Email 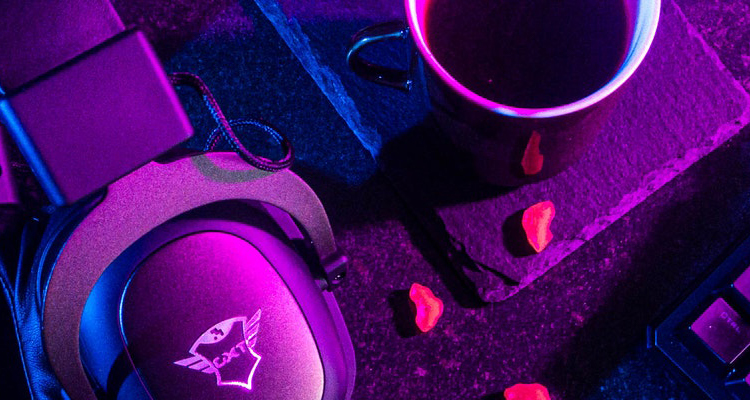 Here’s an email sent to us on Monday morning by Grooveshark SVP Paul Geller.

It responds to our publication of several email exchanges involving King Crimson, a band frustrated by their inability to remove their content from the service.  (The first sentence addresses a delivery error – apparently there was a problem receiving our emails initially.)       _________

I am writing to let you know that I received this email, but it is the first.  I also don’t appreciate the headlines you’ve been creating out of my exchanges with Mr. Fripp.  He has left out a lot of email correspondence including the repeated attempts we made to contact him via phone.  He even stripped out parts of emails from Aaron and Marshall (our GC) when he posted them on his blog.  He has consistently doctored the conversation to fit his message.

That’s not to say his complaints weren’t legitimate.  Far from it. We couldn’t have messed up a takedown for anyone worse.  But you could have dug a little deeper.  You might have noticed that King Crimson is on Virgin (EMI) — who we have a licensing deal with.  We have deals with all the PROs in the US and over 1,000 labels and imprints.  Lots of artists don’t even know we have licenses for their content so you can’t take claims like Fripps at face value without a little research.

However, they’re in this weird situation where their content was never delivered by EMI but they were not on an EMI blacklist — which is the “weird case” I speak of.  We didn’t have a system to identify these problems and that’s why it took so many emails.  Turns out EMI doesn’t have the digital rights to King Crimson, but while the attorney from Virgin was CCed on all of the previous emails, no one ever said anything.  People like to see us squirm and it appears you’re no exception.

The truth is, we should have thought about these contingencies and you can be damn sure we will from here on out, but the headline you published made it seem as though we hadn’t processed his takedowns and that they came to you for help. The email thread shows that they were just looking for attention.

In short, I think your coverage has been disingenuous at best and I would appreciate it if you didn’t publish my emails anymore.  I’m trying to teach our company to be more transparent, to participate in a process that we have been disconnect from.  It’s good for us.  It’s good for artists and in the end it’s good for you.  But seeing the headline you used really puts a damper on things.  I don’t even see how you derived it from the single email exchange… unless of course Mr. Fripp sent you emails weeks old to support his argument, which it appears he did.