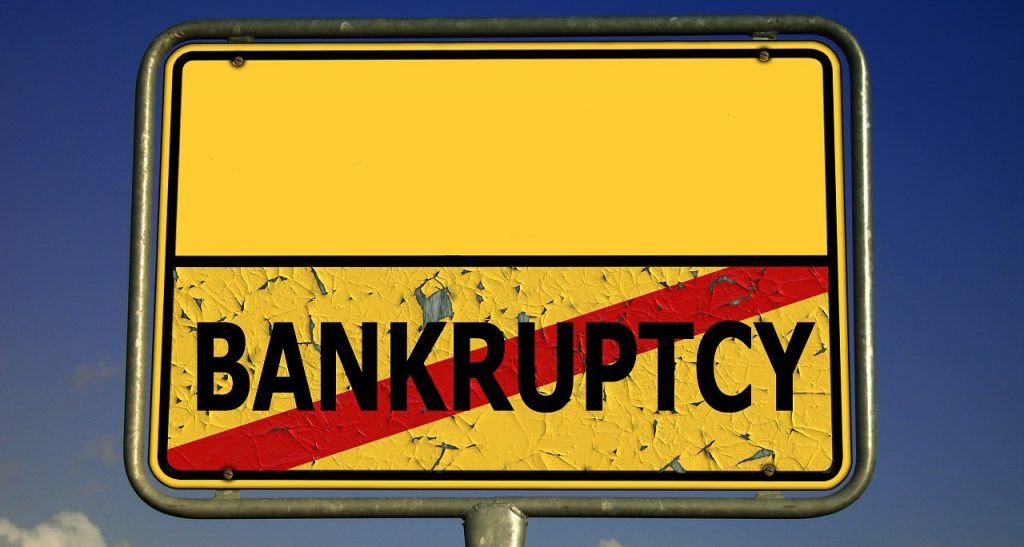 Individuals go bankrupt all the time, and so do companies.

Heck, even countries are teeter-tottering on bankruptcy in these implosive times!

But… bands?  It makes sense: sell enough albums, generate enough royalties, and survive enough decades, and a band becomes a serious, cash-generating company, just like anything else.  And according to news surfacing Monday afternoon, the entire UB40 has been declared bankrupt, and ready for liquidation.

The order comes from a Birmingham County Court judge, who is now allowing creditors and tax authorities to chase assets and royalty streams.  “Tax officers can now seize property belonging to the band to pay off their outstanding debts,” the UK-based Mail Online reported.

That includes lead singer Ali Campbell, who exited following a string of alleged financial improprieties by management group Dep International Ltd.  Dep had been under investigation by tax authorities, and their role in this bankruptcy seems critical.

The messy result sounds like a combination of extremely bad financial planning, stealing, and other bad behavior.  Overall, the group has sold 70 million albums and probably enjoys a healthy royalty stream.  And, the timing couldn’t be worse: the group just finished a celebratory gig at Hare and Hounds in Kings Heath, Birmingham, the site of their first show ever.