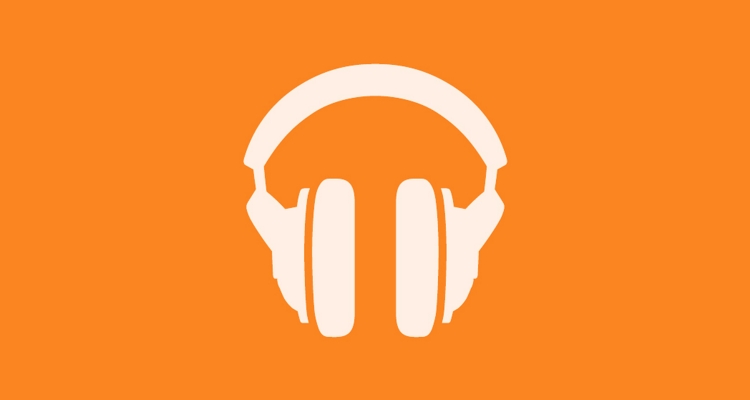 Here’s the snapshot of what Google presented in Los Angeles on Wednesday.

There’s a download store.  But who really cares if Warner Music Group wasn’t on board?  Paid downloads have always been a sideshow for consumers, anyway (though perhaps this means slower WMG uploads, let’s see).

There’s a social component.  But who knows whether we’ll be sharing purchased tracks on Google+ a year from now?  I’m still trying to ‘get’ Plus; friend me on Facebook in the meantime.  Sure, Google is excited about the ability to share full-length songs to your Plus circles.  Sounds interesting, but let’s see how that evolves… it’s an experiment.

These, by contrast, aren’t experimental – they’re real game-changers .  And Google Music is now shocking the industry with two giant prods:

(2) their ‘Artist Hub’ allows anyone to directly upload, manage, and sell music, without the need for a DIY middleman.

These are not only game-changers, they could quickly provoke responses from Apple, Amazon, and others, while also potentially creating disastrous ripples for the entire DIY middleman space.

Meanwhile, the big-boy clouds are just launching, yet the game’s already changing overnight! While Apple is limiting iTunes Match to 25,000 uploads – and making you pay for the privilege – Google is giving it to you for free.  And, forcing Apple to revisit its strategy – right now.

Then there’s the DIY play, which has the potential to aggravate a long-silent faultline.  If you had told me on Tuesday that Google was getting into DIY, I would have yawned.  It’s such an overcrowded space!  But this is totally different, especially from someone as hefty as Google.

Their just-launched ‘Artist Hub’ is all about direct-uploading, with one upfront cost.  And you don’t need Tunecore or CD Baby, you just hop on board.  “This is a bit of a new experience for a digital retailer,” said Google’s Chris Yerga.

The action is happening at music.google.com/artists, where Google is asking for a one-time, $25 startup fee.  That sounds modest, though we’ve been impressed with how disastrously broke – and reluctant to pay – many artists can be.

The bigger question is whether another giant – ie, Apple or Amazon – now decides to do exactly the same thing.  After all, why not create something equally artist-friendly, and create greater affinity to your ecosystem in the process?  It’s a threat that’s been dangling for years, and a huge consideration given the lopsidedness enjoyed by the iTunes Store.