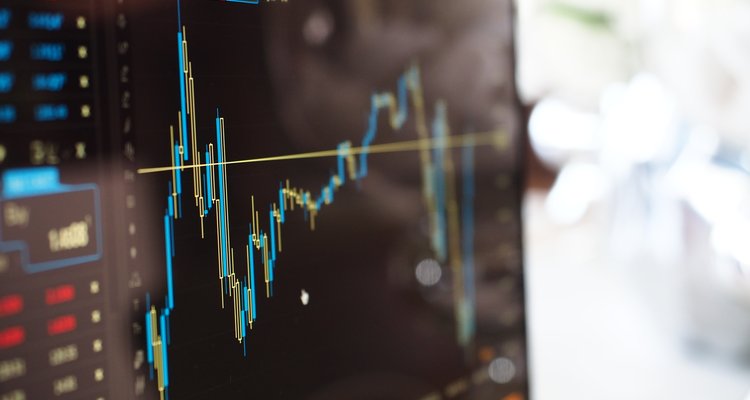 There’s a reason why some people are freaking out about the EMI buyout.

Sure, recordings are on the decline, but a combination with Universal Music Group would result in a monstrous marketshare tilt.  Which is why one major label executive forwarded us this marketshare breakdown for the week ending November 27th.

The breakdown shows a combined 46.03 percent album share for albums in the US, as tracked by Nielsen Soundscan.  Or, nearly one-half of recording marketshare across all formats.  This counts both current and catalog releases.

UMGD = Universal Music Group Distribution, which emcompasses a huge number of labels (just a few are listed above).  And, its 36.96 share plus EMI’s 9.07 equals 46.03 percent.

The digital percentage is comparable, at 44.03 percent.  Unfortunately, we lack historical details to make comparisons, and these are US-based statistics.  That’s important because the biggest roadblock to this merger is actually happening in Europe, where indie consortium Impala is already threatening to stymie the merger (US regulators are likely to rubber stamp the combinations).

There’s also the issue of exactly how independents are being counted.  Indie label consortium A2IM has been complaining for years about the way Nielsen tracks label marketshares, specifically because numbers are calculated by distributing group, not the originating indie.  That seemed to shift earlier this year, though it now appears that Nielsen’s marketshare calculations will remain tilted towards the majors.

This breakdown pegs indies like V2, Side One Dummy, X5 Music and E1 Entertainment at a collective 11.32 percent.  That’s more than EMI, but much, much less than UMG+EMI.

/paul. Written while listening to Lizst.