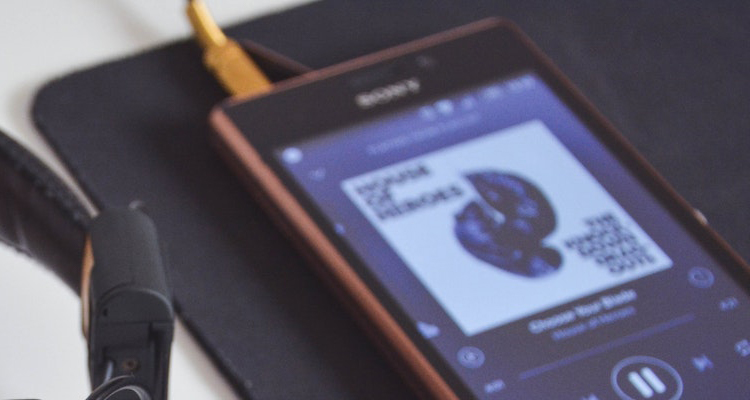 Turns out ringtones are sort of like CDs: sure, they’re dying, but it’s a slow, drawn-out death.

And according to Gartner Research, ringtone revenues in the United States are still four times that of all subscription streaming services – combined.  That includes Spotify, Rhapsody, Rdio, MOG, or whoever else you can shake a stick at in 2011.

But wait: it gets even crazier.  Because it turns out that ‘mobile personalization’ products account for more than 1/3 of total digital music sales.  That mostly includes ringtones, but also more exotic products like ringback tones (at least exotic in the US).

But how could we have missed this?  Looks like if you’re not a shiny new technology, no one cares!  Case in point: a-la-carte downloads still account for nearly 60 percent of the digital pie, while even less-shiny CDs are slightly less than half of all recorded music sales (according to the RIAA).   Meanwhile, subscription services comprise 8.4 percent of the digital music market.

So when’s the keg finally kicked on ringtones? Somewhere around 2016, at least according to Gartner, a near-eon in ‘internet time’.