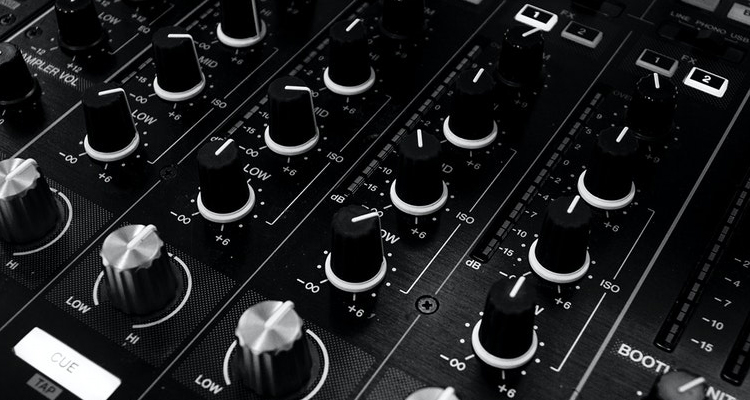 Data-focused startup Next Big Sound has just secured a $6.4 million round, according to an email from CEO Alex White.

The round was led by IA Ventures and the Foundry Group, and will help to bankroll a New York expansion (among other things).  Next Big Sound, based in Boulder, is/was a longtime competitor of just-acquired BigChampagne (now part of Live Nation).

Which seems to open the lane for a lot of new deals.  According to White, Next Big Sound has just inked a pair of analytics-focused contracts with two major labels (remember, there are really only three left).  Those ‘Premium’ deals are focused on areas like social media, events, and transactional data, with the aim of driving sales through actionable stats – not gut instinct.

But that is just one component of the expansion.  “This year we will be focusing on expanding beyond labels, managers and artists to all the major players in other segments throughout the music industry (agents, publishers, radio stations, promoters, PROs, etc.) and all adjacent industries,” White told Digital Music News. “All of these enterprises can benefit from increased use of data in the decisions they face every day.”

Next Big Sound scored a $1 million seed round in 2009, and created an impressive interface with the cash.  Now, the company is putting out the APB to hire more talented people.  That includes reqs for infrastructure engineers, quants/data hackers, system admins, front-end developers and data visualization experts (you’ll probably see some positions posted soon on Digital Music News).

The question is where these investors hope to score.  Major labels have some money, but let’s face it – that’s not a game that lasts forever.  But there’s also tremendous opportunity to scale this beyond ‘Sound,’ and into areas like film, television, gaming, etc.  There’s also the very real acquisition game, though there are also questions over what multiple a data-focused company like Next Big Sound can ultimately score for VCs.