Industry | Divided: These High-Profile Artists Are Now Fighting Against SOPA… 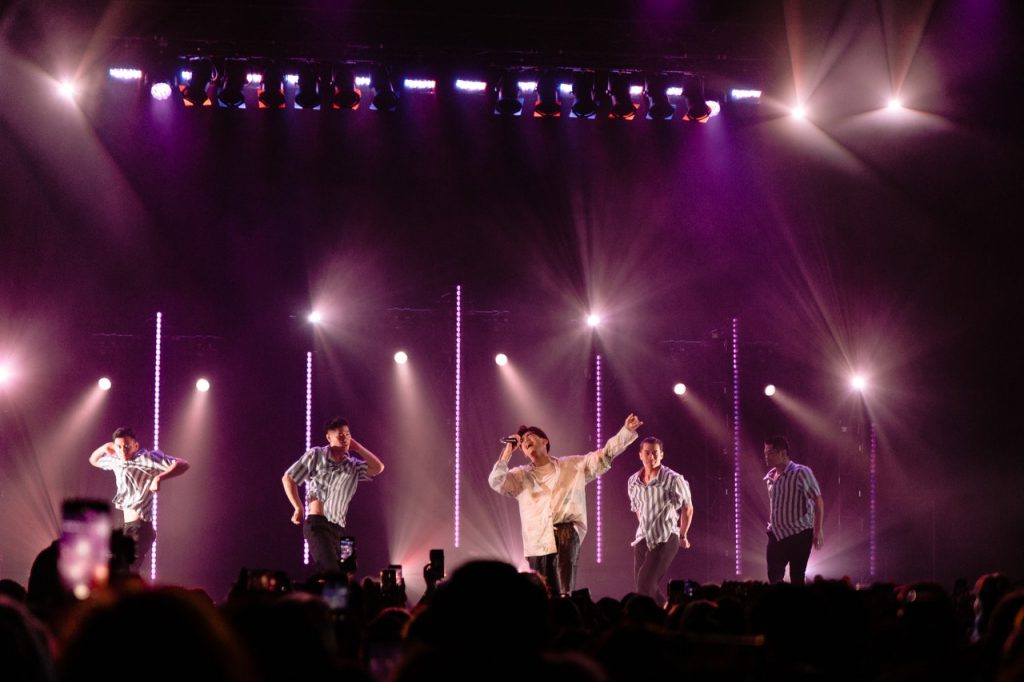 The groundswell against SOPA now includes many corners of the music industry, including some very high-profile artists.  After our initial report pointing to heavy SOPA support from a number of large music organizations, the DC-based Future of Music Coalition (FOMC) contacted Digital Music News to reaffirm their firm opposition to the bill.  They also pointed to resistance from music organizations that include the Association of Performing Arts Presenters, Chorus America, Dance/USA, Fractured Atlas, National Alliance for Media Art and Culture, National Alliance for Musical Theatre, National Performance Network, OPERA America, and the Theatre Communications Group.

But artists are also taking to the streets to protest SOPA.  The following open letter is signed by an artist group that includes MGMT, Trent Reznor, OK Go, Zoe Keating, Amanda Palmer, Quiet Company, Hank Shocklee, and even the Lonely Island.

An open letter to Washington from Artists and Creators

We, the undersigned, are musicians, actors, directors, authors, and producers. We make our livelihoods with the artistic works we create. We are also Internet users.

We are writing to express our serious concerns regarding the PROTECT IP Act (PIPA) and the Stop Online Piracy Act (SOPA).

As creative professionals, we experience copyright infringement on a very personal level. Commercial piracy is deeply unfair and pervasive leaks of unreleased films and music regularly interfere with the integrity of our creations. We are grateful for the measures policymakers have enacted to protect our works.

We, along with the rest of society, have benefited immensely from a free and open Internet. It allows us to connect with our fans and reach new audiences. Using social media services like Facebook, Twitter and YouTube, we can communicate directly with millions of fans and interact with them in ways that would have been unimaginable just a few years ago.

We fear that the broad new enforcement powers provided under SOPA and PIPA could be easily abused against legitimate services like those upon which we depend. These bills would allow entire websites to be blocked without due process, causing collateral damage to the legitimate users of the same services – artists and creators like us who would be censored as a result.

We are deeply concerned that PIPA and SOPA’s impact on piracy will be negligible compared to the potential damage that would be caused to legitimate Internet services. Online piracy is harmful and it needs to be addressed, but not at the expense of censoring creativity, stifling innovation or preventing the creation of new, lawful digital distribution methods.

We urge Congress to exercise extreme caution and ensure that the free and open Internet, upon which so many artists rely to promote and distribute their work, does not become collateral damage in the process.