Insanely Complicated Royalty Negotiations? There’s Now an App for That 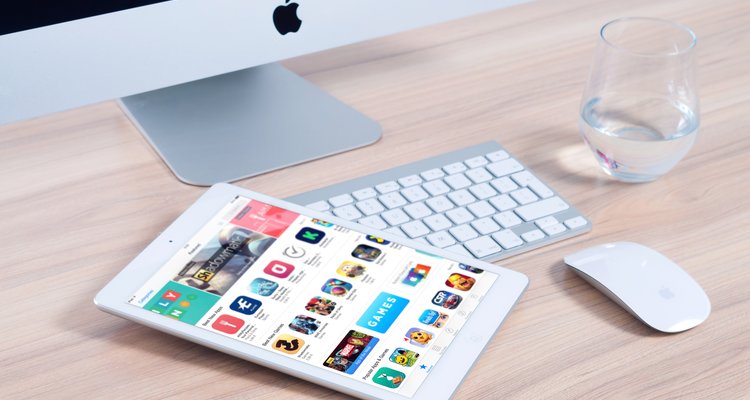 (We’re now giving away a pair of premium ‘Ultra’ versions of this app. Details below…)

No, I haven’t negotiated an artist contract using this app. But after going through all the splits, detailed explanations and breakdowns, I almost feel like I could get away with it.

The just-released super-calculator from Moses Avalon, called – unabashedly – the ‘Moses Avalon Royalty Calculator,’ is sort of like a living, breathing artist contract with a guidebook in tow.  And it covers everything from 360-degree splits to mechanical royalty payouts.

That’s just scratching the surface, and apparently it took Avalon years to bake this cake.  Which would explain the considerable selection of different contract types for artists ranging from debut to high-selling heritage to hit songmaker.  And, the variations of recording, publishing and other asset breakdowns that come with those respective territories.  Many of the more specialized contract calculations require in-app purchases of 99-cents, with a generalized Ultra tier of $4.99.

And after all the plugging-in, double-checking, and renegotiating, you end up with fairly detailed royalty and revenue calculation.  Which, amazingly, even includes costs for litigating out of a deal and auditing a label, which unfortunately now feels like a necessity.

Avalon is targeting more than just artists and managers entering a negotiation.  Because another important crowd comes from those that have already signed deals – crappy or otherwise, on both sides of the table.  “It’s a way for artists to always know how much they are owed for any music deal (recording, publishing, merchandise, endorsement) and conversely, for labels, production companies, aggregators, managers, etc. to always know how much they are making on commissions from their artists and songwriters,” Avalon explained, while also pointing to an interesting voyeur crowd that “wants to know how much Lady Gaga makes.”