IODA: Spotify Is Something ‘We Really Don’t Understand Yet…’

This superstar is pulling out; this label’s staying in. UMG says there’s no evidence of Spotify cannibalization; indie distributor STHoldings say they have all the evidence they need. So who’s right?    Maybe we just don’t know yet.

“I wouldn’t say it’s much ado about nothing, but about something we really don’t understand yet,” said IODA founder Kevin Arnold this morning’s panel at SF MusicTech Summit. 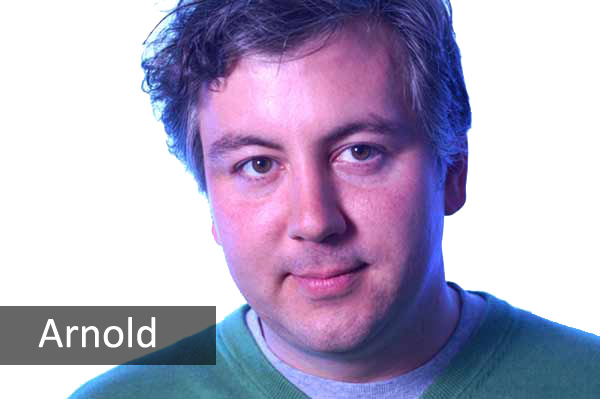 That doesn’t mean Arnold isn’t taking a much closer look, it’s just that the data is largely inconclusive when it comes to cannibalization.  “I wouldn’t say for any IODA client, ‘you are absolutely not going to be impacted with a new release on CD sales at this point yet.’  But overall, it looks like it’s additive to us, and it hasn’t impacted the aggregate growth of the download stores, and those trends in serious ways.” Furthermore, this is a matter that is being actively studied, by IODA and undoubtedly other digital distributors.  “Over the last several months, we have started looking at a bunch of different cases studies… and in some cases we do see that there seems to be some impact, but it’s certainly not something that applies across the board.  The question is just starting to get answered, it’s too early for me and our client base…”   Also chiming in was official.fm cofounder Amaechi Uzoigwe, who outlined the problem in a very plain-form view.

Arnold further stated that the promotional impact for developing and indie artists has been positive, but that’s sort of a different question.  In the meantime, Spotify faces a big problem if more artists and labels decide to window, withdraw, or otherwise not participate. “It’s a bit Catch-22 for the industry and a tough spot for sure for the services,” Arnold continued.  “If you aren’t offering an ubiquitous, comprehensive catalog – the goal is anything you want to listen to, anywhere, anytime.  And the model doesn’t really work for the industry until it scales to a massive amount.” Report by Paul Resnikoff in San Francisco.