This is an interview Fast Company just conducted with Spotify chief content officer Ken Parks.  It’s pretty long, but focuses heavily on artists withholding or windowing their content like Adele, Paul McCartney, Coldplay, and the Black Keys.  Here are some interesting excerpts; the full interview is here. 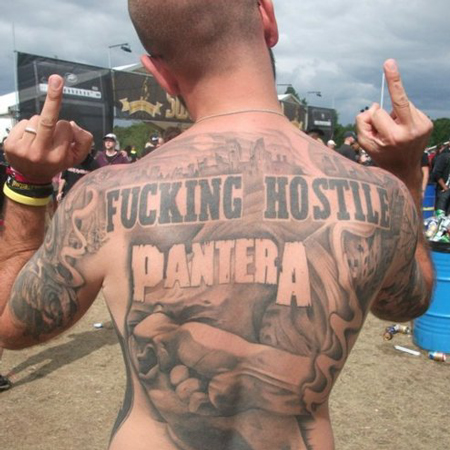 Ken Parks: My initial take is that it’s a very bad idea. From a user standpoint, it’s a pretty hostile proposition.

“The notion that you would want to withhold records from people who are paying 120 pounds or euros or dollars a year is just really mind-boggling. It’s pretty hostile to punish your best customers and fans. We think it’s a wrongheaded approach. There’s certainly no data whatsoever to suggest that this increases unit sales.”

“Windowing is not coming from record labels, which have every incentive to maximize the economic return on their investment for each individual record that they release.”

Fast Company: What about Adele, whose latest album 21 is not on Spotify in full? Would she have still sold 17 million copies of her album if it was available on Spotify?

Parks: We think it’s very possible she would’ve sold more. Again, there’s no data to support the proposition that windowing on Spotify resulted in increased sales. The strange thing about that was the entire record was not windowed. Spotify has “Rolling in the Deep,” which was the biggest single on that record. The other tracks were withheld.

Parks: That’s certainly one of the primary risks. There are a lot of risks though.

“Really, you risk being on the sidelines. You risk people not caring about your music.”