Spotify: It’s Just a Boring Spreadsheet, According to Rdio

What’s the real problem with Spotify?

Bailing superstars like Paul McCartney are probably the biggest challenge, but Rdio says it’s the interface.  Which is why they’re completely overhauling in the hopes of finally getting noticed.  “This is more than just a redesign; the new Rdio transforms the boring, spreadsheet-like way of consuming digital music into something visual and dynamic,” said Rdio vice president of product Malthe Sigurdsson at SXSW, in an obvious dig on Spotify.

So here’s the new Rdio alternative… 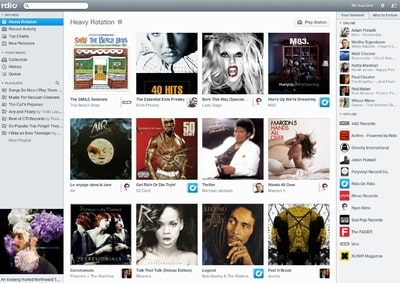 So really: what’s wrong with that? According to Rdio designer Wilson Miner, the album artwork! The beauty of it all!  Which is why “big, bold, and beautiful” artwork was a centerpiece of Miner’s redesign unveiling in Austin, and a major investment in energy over the past few months. 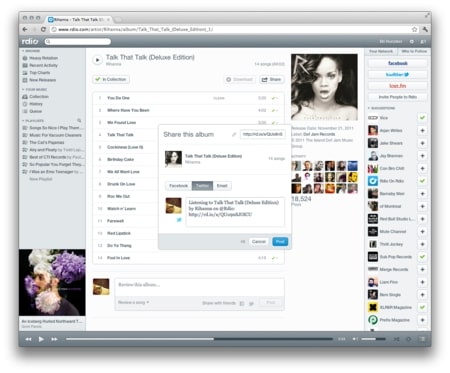 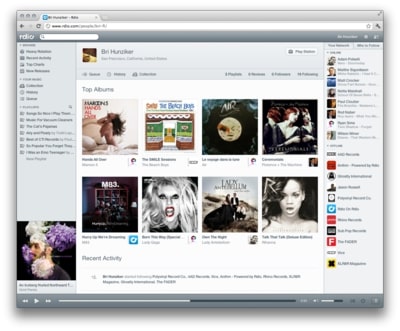 Actually, that’s just one aspect of this fairly comprehensive update. Rdio now loads faster, the interface is more sensible, playlists and networks can be viewed at-a-glance, and an adaptive layout changes the amount of content to fit your screen size.  Other features include better album sorting and private playlists.  Or, on the other end of the spectrum, the ability to share and view real-time listening within your friend circle.

The question is whether those are just bells-and-whistles, or genuine differentiators for music fans.  Or, if Spotify really has a ‘boring spreadsheet’ problem in the first place.