I’m an Advertising Executive. And Yes, I Think Spotify Can Live on Ads Alone

Seems like a seriously speculative bet, but not to Alexis van de Wyer, president at AdsWizz Inc.  He thinks that Spotify and its streaming peers have been so focused on audience growth that they haven’t really wrapped their heads around sophisticated ad-based monetization. “What this industry has scene is a huge amount of audience growth,” van de Wyer told Digital Music News.  “But so far we haven’t necessarily seen the monetization.  Or when there is monetization, the costs are growing faster than the revenues.”

Which has led to van de Wyer’s theory that ad-based companies like Spotify and Pandora could totally survive on advertising alone – and be profitable – if they successfully dedicate the resources and brainpower to making this happen.  “I’ve seen it, I know that it’s possible,” van de Wyer told us.

“It’s good to have different revenue streams, but I know it’s possible on advertising only.” 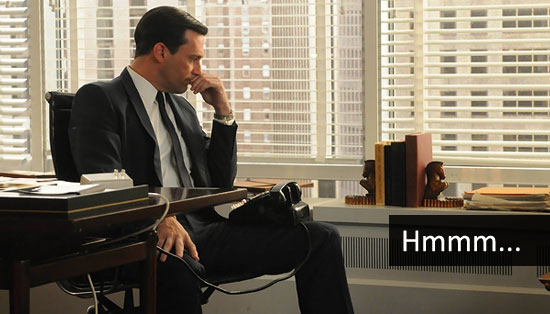 In fact, van de Wyer sees three major reasons for the failure of these companies to successfully reach ad-based profitability.

“Most of those players don’t necessarily have their saleforces in place, and Pandora is a little bit of an exception here.”

(2) If they have a salesforce or sales partners, they are often geographically limited.

“Obviously the internet doesn’t have borders, so there are all sorts of opportunities in remote parts of the world, in different continents and even different parts of the US.  But they don’t have people in those regions.”

(3) They haven’t figured out their audiences as it relates to ad sensitivity and proper targeting.

“There aren’t too many companies doing this well, we’ve seen some companies getting there; for example, instead of showing 6-7 ads an hour, they’re doing 2-3 and doing it in a very targeted way.  That includes multimedia, combining video and audio in really smart ways, really raising the CPM.”

In other words, ‘hyper-targeting’ across audio, video, and visual aspects.  But wait: there’s a seriously dark side to all of this targeted monetization.  Earlier, Spotify was caught red-handed dropping nefarious cookies on listener computers.  And its life partner, Facebook, mercilessly crams cookies down the throats of its visitors to leverage ad dollars.  In fact, we’ve heard from investors that that the only way companies can successful leverage ads is by vacuuming as much information from user computers – and selling all that data back to companies.

Van de Wyer might have been dancing around that one, while pointing to alternative data-grabbing methods like IP identification.  In reality, freebie experiences frequently compromise privacy – and, your hard drive.