And this time, it’s coming from the company itself – specifically, Spotify ‘Artist In Residence’ D.A. Wallach of Chester French.  Spotify tapped Wallach to help convince artists that Spotify is a worthwhile deal for them – now, and in the future.

In this discussion with Hypebot, Wallach – a Harvard alum – revealed this.

Anyone who doesn’t think we’re paying a fair cut hasn’t seen the numbers we pay out. By far the vast majority of the money we’re making goes back to the owners of the music – about 70%. When compared to iTunes, the average listener spends $60 dollars a year into the creative community, whereas Spotify Premium users spend $120 per year.

Up to this point, Spotify itself has declined to share specifics related to label payouts of any sort, citing confidentiality agreements. 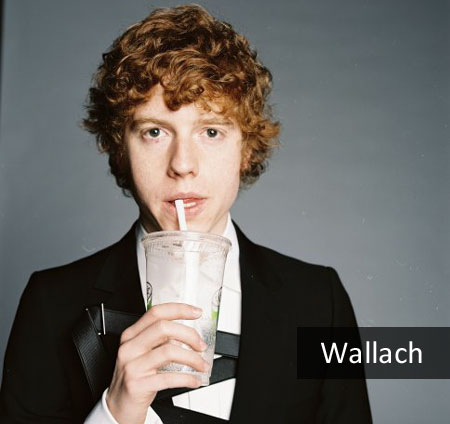