Spotify Losses Well Past $100 Million, According to Filings

France, Britain, and the United States also craved world domination at some point.

And how’d that work out? 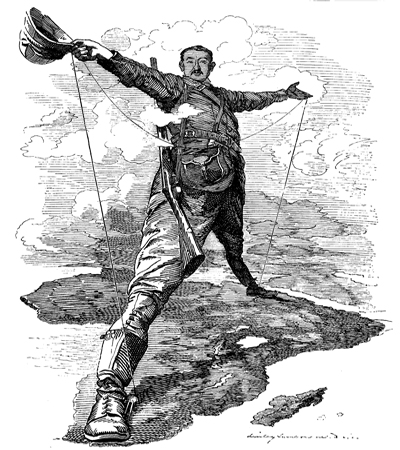 This isn’t a history lecture, at least not yet.  But the broader question is whether an obscenely expensive Spotify expansion agenda can land on its feet.  According to another batch of financial filings surfacing on parent entity Spotify Technologies SA this morning, losses at the company have now easily careened past $100 million.

And, probably much further: the figures are just for 2010 and 2011, meaning that costs for the massive, current-year expansion remain unknown. 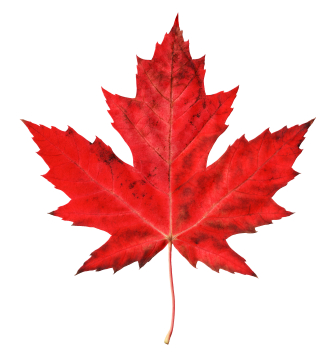 There’s another interesting stat: 32.8 million.  That’s the registered userbase at the end of last year, which also coincides with an active userbase of 10 million (at the time) and a subscriber level approaching 3 million.

Of course, paying subscribers are the best kind of customer, and maybe the way out of this leveraged mess.  Just recently, Spotify announced its four millionth subscriber, though the pace of expansion remains the source of debate.  Evolver recently pointed to slowing ‘monthly average user’ (MAU) figures on Spotify’s Facebook app; frankly, we’re not sure if that means anything given growing ‘Daily Average User’ (DAU) numbers.  Let’s see.

Against the uncertain growth and heavy losses, revenues are climbing.  In 2011, revenues pushed past $234 million, according to the documents, a multiple of year-2010 results of $117 million.

It’s a confusing dump of data, but one thing is certain: Spotify is following the wildly ambitious, Silicon Valley-inspired mantra of hard-spending and failure-fearlessness.  In the filing, the company confirmed that future financing is under consideration, and earlier whispers point to a $100 million-plus bet coming from Goldman Sachs.  All of which supports a philosophy succinctly stated by Spotify CEO Daniel Ek a few months ago.

“The question of when we’ll be profitable actually feels irrelevant.  Our focus is all on growth.  That is priority one, two, three, four and five. But of course we expect to make a profit in the long run.”