Trent Reznor: And Then I Realized, I Needed My Major Label Back…

Grizzly Bear thinks they need traditional radio to break big. And only a major label can really deliver that, at least right now.  Meanwhile, even major label refugees like Trent Reznor are crawling back to the machine.  Here’s the moment when Reznor realized that his post-major, DIY audience was ultimately insular and limiting.  He recently inked a deal with Columbia (Sony Music Entertainment). 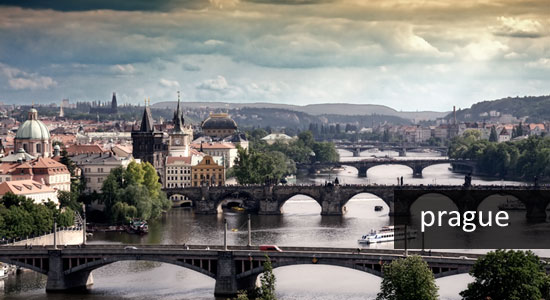 “In the last tour, we’re playing Prague, we’re walking around and playing that night at Prague.  But I see flyers up for Radiohead playing the same place we’re playing, but six months from now.  And I walk into the record shop, and there isn’t a section that says Nine Inch Nails.  And there’s no kind of presence that we’re even there.

“And I start to realize, the last few years all we’ve done… you know Mr. Twitter Bigshot with my bunch of followers right, but it’s preaching to that choir of people that are important, but it’s that camp.  The world’s become so fragmented, you can tune into what you like, and a lot of things don’t break though that, or cross over.

“And we’re literally putting our records out on our own, and not using the labels.  And I don’t know what the cool record shop in Prague is, and I don’t know the good blog that comes out of there that I can give some attention to.  And I don’t really want to do that, but there’s a part of me that can’t stop, so I get obsessed and I start thinking about marketing and I think, ‘there’s other people I can hire that can market this stuff, but no one else can write the songs I can write.’

“The great part of self-releasing has been controlling your own destiny.  Nobody having any approval.  Finishing a song at midnight and putting it out the next day.  Getting fans excited with no leak, because you have the only copy, and you uploaded it and you hit publish.  And wow, that’s fun, it felt great particularly after a long career in the weirdness of labels.

“But to answer your question, it was to have a team of people that are better at that than I am, worldwide.  That felt like it was worth slicing the pie up, monetarily, but our main agenda of the moment was to make people aware of it in the right context versus a little more money we might or might not make.  And that’s what it came down to, and so far, it’s been pleasantly pleasant, actually having people that know what they’re talking about and having a team, that’s nice.”