I’m Jeff Price. And I’m Ready to Talk About My TuneCore Departure…

It’s been months since the TuneCore Board abruptly and unexpectedly fired Jeff Price. But the cofounder, former CEO and all-around identity of this company has now agreed to disclose considerable detail about his departure to Digital Music News.  This is our exclusive interview with Jeff in Los Angeles. 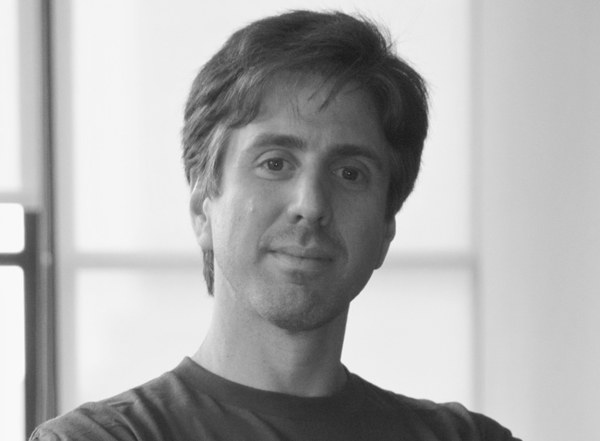 Digital Music News: On stage recently at Digital Music Forum West, you mentioned that you were extremely unhappy with the current situation at TuneCore.  What’s going on?  What’s the problem?

Jeff Price:  I have absolutely no idea.  That’s why I have no faith in its ability to succeed.  I don’t know who the CEO is.  I don’t think there is one. I don’t know if there’s an interim CEO, or if there is, no one’s communicated it to anybody.  From what I understand, it seems that a banker with zero experience in the music industry, with no understanding of the nuances of the sector, is running the company.

What’s the vision?  Where is it going?  Where does it want to go?  I mean, a company needs a vision.  What is it?

Digital Music News: So, are you describing a company that is getting run into the ground?

Jeff Price: That’s my concern.  I mean, I’m literally at the point where I believe the company is going to be run off a cliff.  I don’t understand it.  It is staffed with great people, the COO, the CTO, the controller, the artist support staff, the finance team, the President of Publishing Administration, the head of Product Development, everyone’s great.  The whole thing’s been setup, it just needs a leader.

…the story up until now

Digital Music News:  So explain to me, why did you get pushed?

Jeff Price: I wish I could provide a simple clear explanation, I can’t.  It’s getting close to half a year since [cofounder] Peter Wells and I were pushed out and still no real reason has been provided.  As far as the three original founders, advisors and investors know, there is no new CEO, no interim CEO, no plan, no vision, no leadership and no innate understanding of the music industry or the needs of artists at the top of the company.

From what we can tell, a venture capital banker with no true, solid experience in the music industry, no experience in digital distribution, copyright, licensing, digital music services or the overall emerging digital music market place is running the company.  He has few or no connections or relationships with anyone in the industry and can’t speak to and understand artists.

Digital Music News: There’s the emotional tug of being the company’s cofounder.  But there’s the very real string of being an investor.  How much do you own?

Jeff Price: I own 13% of TuneCore.  Peter invested the money left to him by his father to help get it launched. The original founders and team invested a lot in both money and sweat. We have a lot at stake and a lot of reasons to want it to succeed.

That said, due to a confidentiality agreement that TuneCore wants enforced, I can only say limited things.  Also, as an ex-officer and director I also have certain restrictions imposed on me by the legal system that prevent me from speaking my mind.

But here’s what I can say, and I thought it might help if I provide some context:

In the middle of 2008, I met with Gill Cogan.  According to the Opus Captial website, Gill is the founder and a General Partner at Opus Capital.  He convinced me to allow Opus to invest $7 million into TuneCore in return for owning a percentage of our company.  We issued a press release around the investment.

Move forward four years to 2012.  According to the Opus and TuneCore websites, Gill is still an active sitting board member and General Partner of Opus and, since the investment, is a board member of TuneCore.  At the beginning of 2012, there were certain things that occurred internally at TuneCore that I didn’t expect or authorize.  It was these actions that, in my opinion, severely jeopardized TuneCore’s existence.