Coca-Cola Is Now a Major Financial Investor In Spotify…

Warning: this content is now under very heavy pressure.  After announcing a massive, global advertising partnership earlier this year, Coca-Cola is now becoming a major financial backer of Spotify.  As part of a now-completed, $100 million mega-investment led by Goldman Sachs, Coke is tossing a cool $10 million into the pot.

That’s according to the New York Times, which also noted that Goldman Sachs is contributing $50 million (instead of the full $100 million as originally assumed).  Fidelity Investments is understood to be placing a $15 million bet, with existing investors filling out the rest. 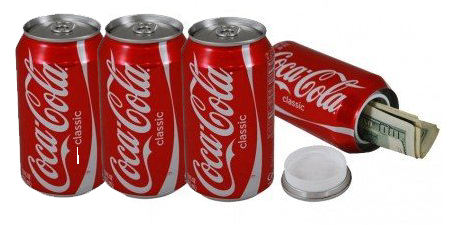 One question is how much this now dilutes major label partners like Universal Music Group and Sony Music Entertainment.  As part of exorbitant and demanding licensing agreements, Spotify offered significant shares to the now-three major labels.  Prior to this round, the whisper number on that collective stake was roughly 20 percent.

As of this week, Spotify is now saddling a $3 billion valuation and a near-certain Wall Street play, acquisition push, or both.  Of course, the number of companies that can handle a multi-billion-dollar purchase is limited, which means Spotify is likely to get ballooned in a very risky, highly-leveraged IPO.  That sounds like a job for Goldman, with Coke helping to wash it down.