Report: 60% of Musicians Have Played for Free In the Last Year…

It’s one of the most difficult questions for a musician, especially in the early stages of a career. But according to a just-released report by the UK-based Musicians’ Union, a majority (60 percent) of musicians have made the decision to play for free over the past year. 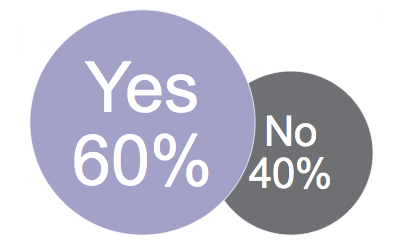 According to the group, the decision is often made in hopes of receiving future work.  “Working musicians face a precarious and competitive labor market characterized by a huge diversity of organizations that commission or engage musicians often for very short engagements,” the report explains.

“In this context, individual musicians often take on free or underpaid work in the hope that it will lead to paid work and better future work prospects.”

That would sound ludicrous in many other professions, but then again, other professions aren’t as fun as music.  Which means there are plenty of semi-professional or even solid amateur musicians willing to gig for free.  Indeed, Amanda Palmer recently courted ‘semi-professional’ musicians to join the band for limited, free engagements, a move that stirred intense resentment from certain pockets of the performing community.  The band of volunteers was eventually paid, but then again, they originally agreed to do it for free. 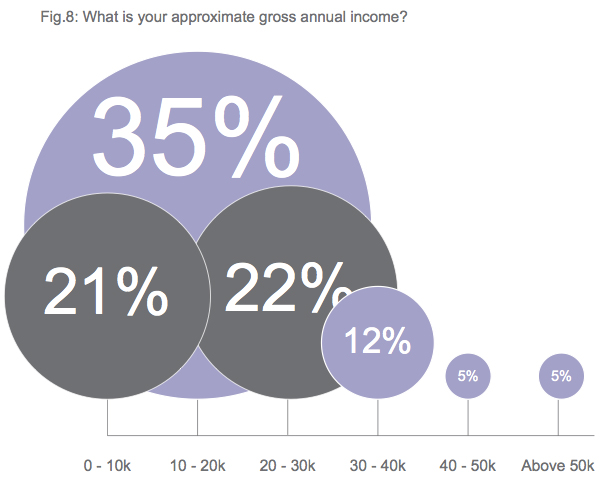 That sounds similar to a recent, US-based study by the Future of Music Coalition, which found musicians earning an average of $34,455, with most complementing their income with non-music ‘day jobs’.  Of course, none of that supplemental, non-music work is done for free.  Not in a million years.

The findings were based on a survey of nearly 2,000 musicians, most of whom are Musicians’ Union members.  The full report is here.