In France, 92% of Pirates Never Receive a Second Warning Letter…

US-based ISPs are about to start issuing warnings en masse, yet France has been at this since 2009.  The French program, administered by HADOPI, has generated plenty of criticism, but one thing is doesn’t generate is a lot of second or third warnings.  Which probably means most casual file-swapper are either finding alternative means of stealing, or more likely, stopping altogether. 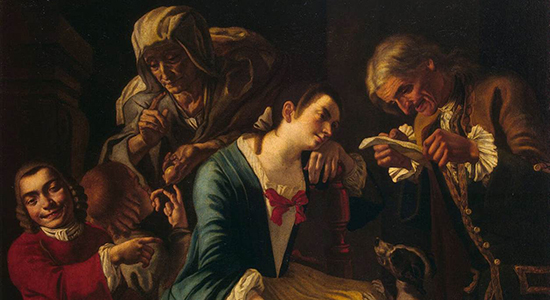 It also means that this is working, at least on one level.  Here’s a breakdown of first, second, and third letter percentages, including prosecutions.

Of those that refuse to stop pirating…

Of those, 2 convictions, one fine, and one acquittal have resulted.

The remaining 9 remain under investigation.

The bigger question is whether this actually leads to paid transactions and greater revenue.  Or, is essentially a waste of resources that could be used against pirate operations themselves, or developing other alternatives.  In an attempt to answer this question, we compared sales figures from 2009 to 2012, specifically for the first nine months of each respective year.  The data was supplied by French industry trade group SNEP.

Written while listening to Tchaikovsky’s Piano Concerto No. 1.