I’m East Bay Ray. And I Think YouTube Has Forced 12,000 Musicians Out of Work…

The Dead Kennedys were on YouTube for years before the band finally claimed a cut of the advertising.  But according to band guitarist Ray Pepperell (aka, East Bay Ray), that’s small potatoes.  Because based to his calculations, YouTube’s payout practices have forced approximately 12,000 artists into low-paying, non-musical jobs.  Here’s the breakdown he shared with Digital Music News at SF Musictech Summit on Tuesday. 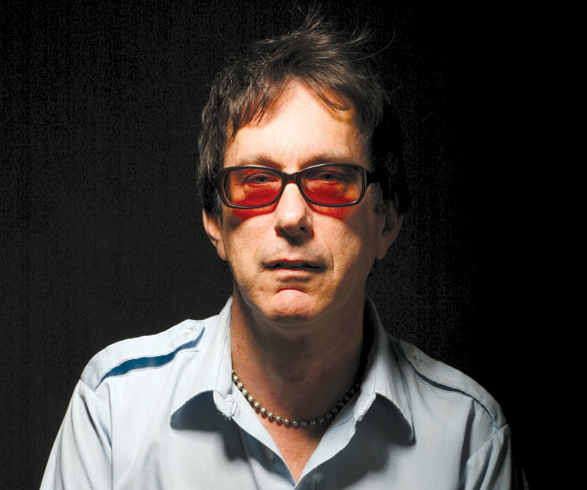 East Bay Ray: YouTube’s deal is they split it 55/45, 55 to the artist, 45 to them.  But, it’s after expenses, and so after looking at the financial reports, Google’s basic expenses are 36 percent.

So, taking 36 percent off the top, it kind of works out that they are paying 35 percent, and taking 65 percent.  So YouTube’s profit last year was about $1.2 billion, profit, and they paid out about $600 million.

And that’s 12,000 people that are now working in the salt mines of Walmart.