The Music You Love Could be Killing Your Productivity

That’s just one of the findings presented recently by Will Henshall, founder of the just-launched [email protected].  The startup, still in beta at focusatwill.com, is all about tapping music to tame the wandering and ever-distracted mind.  “The counterintuitive thing is not to choose a genre that you usually listen to,” Henshall told an audience at SF Musictech Summit last week.  “So if you like jazz, don’t listen to jazz.  And the reason is that jazz is going to trigger dopamine in your brain, which is actually distracting.” 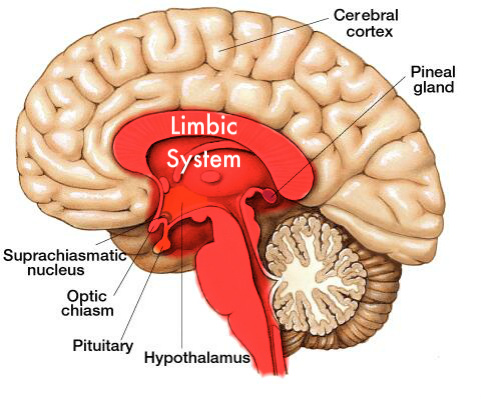 Dig into your brain circuitry, and this starts to make a lot more sense.  During the presentation, Henshall started rifling through rap, rock n’ roll, and pop while splashing images of half-naked models, red Ferraris, pizza, and near-topless women across the screen.

All of which is perfect overload for the limbic system, the fight-or-flight, survivalist center of the brain that’s horrible for long-term focus.  “Your limbic system is looking for stimuli, and figuring out if you need to kill it, eat it, or mate with it,” Henshall relayed.

“It’s like a monkey sitting in the back seat wondering if you’re there yet.”

Layer dopamine-triggering apps, Facebook, email, and iPhones into the mix, and you’ve got a productivity nightmare.  Which is why [email protected] is often focused on mellower, longer-form instrumental music with the right sequencing.  “Most people can concentrate while writing, studying or coding for 20 minutes when they’re engaged in something,” Henshall continued.  “And we’ve found that when we play very specific sequences of music in a very specific order that we can extend concentration times up to about 100 minutes.” 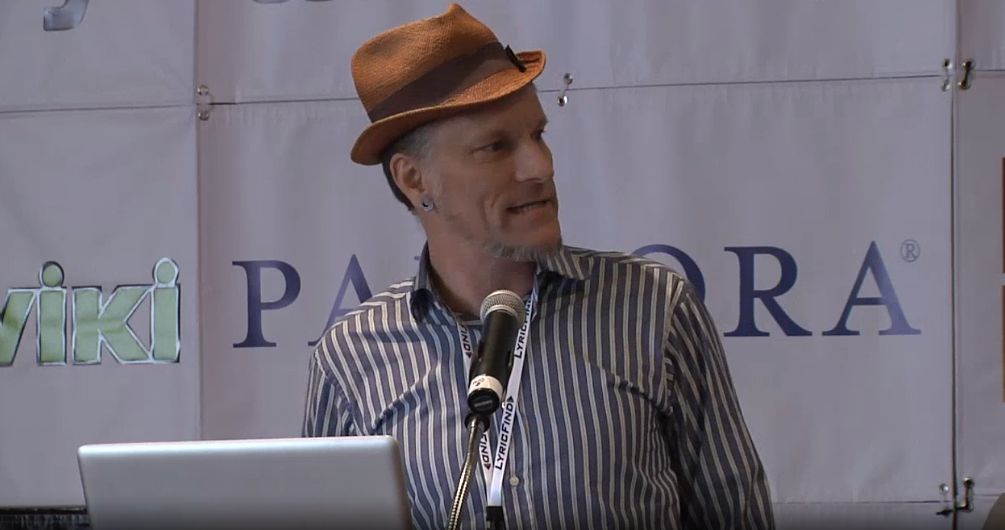 Henshall, who was also a member of the pop group Londonbeat in the late-80s, knows a thing or two about distracting music.  But that’s the whole point: because exciting music is designed to distract and arouse emotions, not smooth brain signals.  “Two out of three people listen to music while working,” Henshall said.

“Yet 99 percent of the music they listen to is distracting.”

The [email protected] service is free, with a premium tier available. The concept is slated to exit beta later this year.