Why Won’t Artists and Labels Give Spotify More Exclusives to Drive Subscription Uptake?

The other day a friend of mine, who is a Spotify Premium subscriber, vented his disappointment with the service for rarely featuring any exclusives anymore. He was puzzled as to why David Bowie had chosen to give iTunes the exclusive streaming rights for his new album, The Next Day, in the runup to its release this coming Monday (though, as we reported yesterday, access to the album turned out not to be as exclusive as Bowie and Apple may have thought). 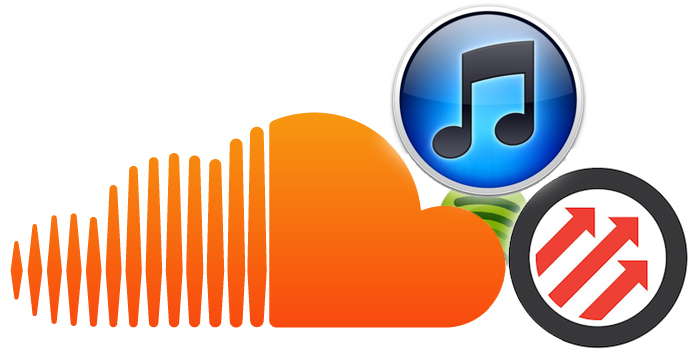 Spotify used to get a number of exclusives.  Back in 2009, for example, Spotify proudly announced that U2’s No Line on the Horizon would be available to all its users in the UK and Spain as an exclusive pre-release one week before it officially went on sale. Meanwhile, the album was available solely to Spotify Premium users in Sweden, Norway and Finland before its release.

These days, however, the exclusives seem to mostly go elsewhere, such as iTunes, SoundCloud, NPR’s First Listen  (currently featuring David Grohl & Friends’ Sound City: Real to Reel), Pitchfork’s Advance section, and the Guardian, which is currently featuring an exclusive album stream of the excellent John Grant. Then, of course, there are the “unofficial” exclusives that appear on sites such as YouTube and Grooveshark.

I do understand that many artists, as well as songwriters, are dissatisfied with the royalties they currently earn from Spotify – especially from the ad-funded part of the service – and that Spotify reportedly insists that records featured on the premium service should also be available on the free version.

But if artists and record labels want paid subscriptions to increase in volume, why do they almost always grant exclusives to marketing platforms – as opposed to services that might monetize them – leaving paying subscribers feeling hard done by? It seems counter-intuitive.

And if Spotify won’t do exclusives solely for premium subscribers, they may want to reconsider.  My friend says he would be willing to pay £30 a month, at least, if he could stream pre-release albums – and he’s convinced other fans would as well. “That would be rewarding to me,” he concludes. “Instead I’m disgruntled at paying £10.”