Court Rules Pre-1972 Recordings are Not Covered by the DMCA…

Five minutes ago, Grooveshark CEO Sam Tarantino admitted to being ‘literally broke‘.  But this company’s legal bills are about to expand: according to court paperwork just received by Digital Music News, the Supreme Court for the State of New York (Appellate Division) has now ruled that pre-1972 recordings are not covered by the Digital Millennium Copyright Act (DMCA), thereby nullifying an earlier ruling in favor of Grooveshark. 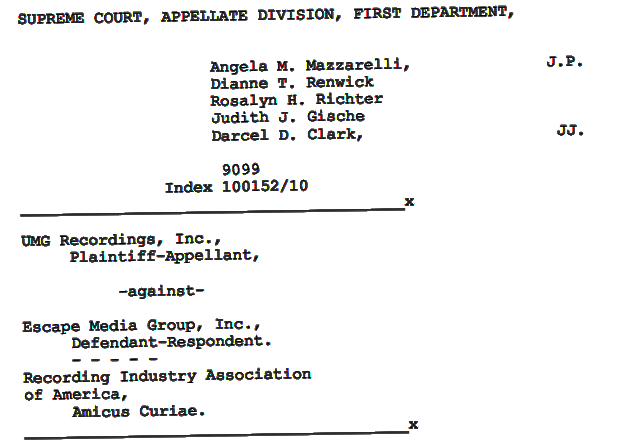 The decision, in favor of litigant Universal Music Group, was at times a fairly dry read of the DMCA language itself, not to mention the broader Copyright Act.  But the opinion also weighed the intent of the legislation when enacted by Congress in 1998, and referenced specific details and plans related to pre-1972 considerations.  The conclusion, a sharp reversal from an earlier, lower court decision (not to mention the finding in Capitol Records vs. MP3tunes), was that if Congress meant the DMCA to cover pre-1972 recordings, they would have explicitly stated that.

Indeed, the court strongly interpreted Congressional plans to eventually expand the DMCA beyond 1972 as an indication that those dates aren’t covered right now.  “The statutory language at issue involves two equally clear and compelling Congressional priorities: to promote the existence of intellectual property on the Internet, and to insulate pre-1972 sound recordings from federal regulation,” the opinion asserted.

“As stated above, it is not unreasonable, based on the statutory language and the context in which the DMCA was enacted, to reconcile the two by concluding that Congress intended for the DMCA only to apply to post-1972 works.”

All of which represents a very serious setback for Grooveshark and its parent, Escape Media Group, whose lawyers have always argued that the DMCA protected essentially any copyrighted song.  This tosses that notion into the trash, and deeply compromises the basis of Grooveshark’s loophole-heavy model. 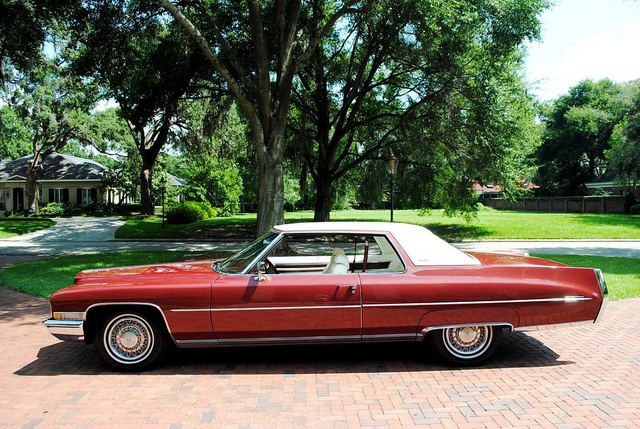 But this also applies to all DMCA-dependent models, including YouTube, and could gut the very core of the statute.  This is a state-level decision, but if applied more broadly, it would essentially throw the onus to validate every uploaded piece of music back onto the sites themselves.  Indeed, this theoretically allows anyone with pre-1972 content to sue on a state level, which should make everyone — including Google — very, very nervous.

Grooveshark is likely to pursue an appeal on the decision, according to one legal source.