Let’s Add ‘Burnout’ to the List of Artist Problems…

If you ask Live Nation CEO Michael Rapino about the aging artist problem, he’ll point you to some very popular younger artists. You see, it’s all a cycle: Lady Gaga will be packing stadiums in thirty years, just like Madonna and the Rolling Stones today. But right now, as a twenty-something, Lady Gaga is recovering from hip surgery, a decidedly seventy-something ailment that led to the cancelation of more than 20 dates.

Just an aberration? Well, it’s also happening to Adele, who underwent vocal cord surgery at 23 and was forced to cancel dates on both sides of the Atlantic. Other signs of burnout aren’t hard to spot: Rihanna, for example, has shown signs of frying while canceling dates, including a late-2011 flame-out in Malmo, Sweden. Even Justin Bieber, the youngest of the lot, is barfing on stage and passing out from exhaustion.

Athletes also get injured. Then again, athletes retire at 32. Which makes these troubling developments for artists that theoretically have fifty years of lucrative, stadium-packing tours ahead of them. At this rate, there’s a distinct possibility that they won’t make it there. 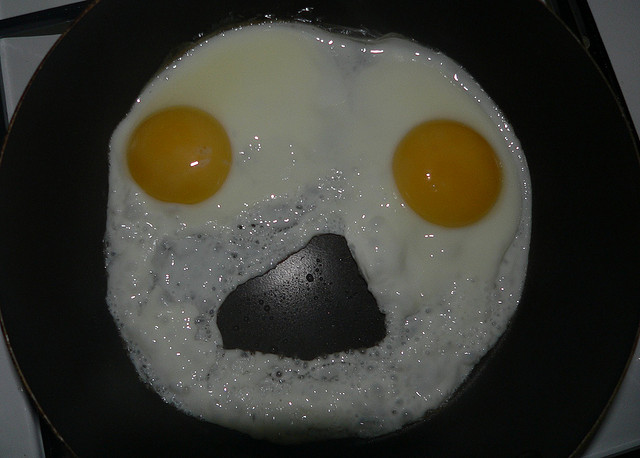 So what’s going on?  Meat Loaf thinks this is what the modern music industry is doing to artists.  Instead of embarking on grand tours to support lucrative album releases, the collapse of the recording is forcing artists to be ‘always on,’ constantly gigging, recording, and making appearances.

Add the intense demands of digital, and artists are frying themselves.  “That’s the problem with a new artist,” Meat Loaf recently observed. “They don’t sell records like they used to.”

“So they’re forced to do a lot more than just tour.  TV shows, interviews, all that talking and doing extra stuff between shows, that’s when you rupture your vocal cords. Overwork, over-tired and then bam.”

Toya Glasgow, an R&B-focused blogger, pointed to an appallingly overworked Rihanna.  Back in 2011, the non-stop, never-take-a-break rush included a full tour and upcoming album.  “Rihanna has been overworking herself like mad.  She’s been touring excessively with not much of a gap in between so-called breaks.  When she does get a day or two off, she uses it in the studio to finish recording her upcoming new album.”

“It just seems like she’s working herself into the ground just to meet the deadline… Is all this excessive workload causing Rihanna to become ill?”

And remember, these are the wealthiest, best-supported, most mainstream artists around.  So what about everyone else?  For developing and less-lucrative acts, touring now seems closer to a survival exercise than a good time.   And part of the reason is that selling recordings (ie, pressed CDs) on tour is no longer a viable option.  “That kept a tour going,” one source with experience in the van told us, while pointing to newfound pressure on less-lucrative items like specialty vinyl, hats, and yes, t-shirts.

Which means, some will break through, score festival slots or develop a following, but most will face extremely difficult financial choices and punishing schedules.  Because if Lady Gaga has a cloudy future ahead of her, so does every developing, struggling artist.