The 7 Attributes of Younger Music Fans…

They may never buy your album, yet they’ll live-stream you eating breakfast.  It’s the ever-changing, younger music fan of 2013, and the focus of a just-released report from MTV Research. 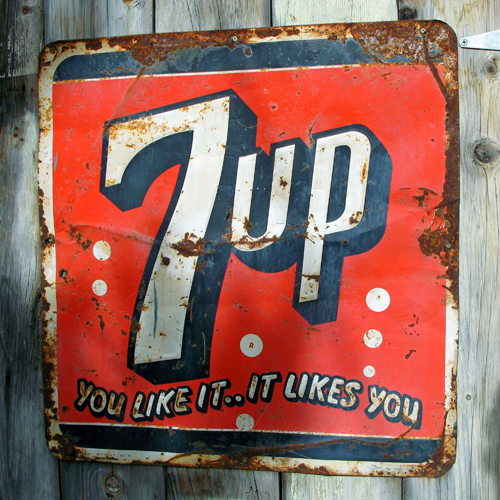 Here are 7 attributes of this young, still-emerging, and radically different audience group often dubbed Millennials.  Depending on who you are, this may be just a part — or 100% — of your fanbase.

53% of Millennials say the more an artist shares online about themselves, the closer they feel to them.

91% say it’s OK if an artist has some flaws – it makes them human and likeable.

“A fan-artist symbiosis has emerged, with the two working together on social media as one another’s branding machines.”

1 in 4 Millennials has made a parody.

64% relish the role of ‘tastemaker’ for friends.

58% say that feedback and connectivity are huge motivators for posting and sharing music.

Facebook is the most “formal and official outlet” for tour updates and information.

Twitter offers a “blow-by-blow feed,” and highlights interactions with other celebrities.

Tumblr is the more intimate glimpse into an artist’s psyche/spirit.

(4) If They Don’t Buy Your Stuff, Don’t Take It Personally.

Fans, especially younger fans, have an expectation of free.  In fact, many younger listeners have never been forced to pay for music in their lives; furthermore, many beleive music should be free on principle.

In that context, if they’re buying your stuff, they’re generally regarding it as a major gesture.  Indeed, 68 percent of Millennials interviewed by MTV said they only buy music out of respect for the artist, and they believe music should be free.

Just one in four had purchased music in the last week; 30 percent in the last month (all of which actually sounds high).

(5) They’re Comfortable at a ‘Zero Distance’.

This we already know: there’s an expectation of being ‘constantly accessible,’ especially on social networks.  Intimate details shall be shared.

“A Millennial list of ‘fave artists’ might be as diverse as One Direction, Etta James, Lil Wayne and The Supremes.”

(7) There’s No Such Thing as Selling Out Anymore.

Millennials “understand that the system of getting free music/streaming means artists have to make their money somewhere.”

68% say there’s no such thing as selling out, as long as the artist isn’t being fake.

But there are limits: 61% say they think less of an artist that releases products that don’t fit the image or reputation.