Spotify CEO Says Machines Will Pick Our Music In the Future…

Right now, apps like iTunes and Spotify revolve around searching, selecting, and assembling the music we like.  Sync’ing playlists and creating virtual collections make sense to us.

But what if machines did all of that work for us? 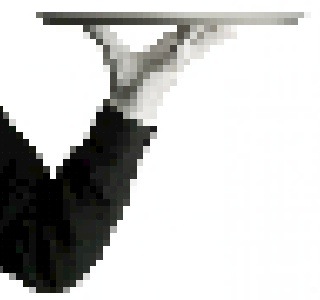 That’s the future being etched by Spotify CEO Daniel Ek, who argues that the future of music is a lot more hands-free than the present.  And, active collection-building and playlist management could eventually become a thing of the past.

“When we go to live concerts, our smartphones will pick up the set lists and create playlists of previously recorded versions of the songs we’re hearing live,” a Wall Street Journal profile of Daniel Ek goes.

“Mr. Ek thinks that the delivery of music will soon evolve to the point that we will not even have to decide what to listen to — our technology will simply know, depending on where we are.”

Plenty of this technology already exists, though a lot of it is presently quite clumsy.  Ek pointed to Google Now as an example, with all sorts of predictive features like tourist recommendations, upcoming flight details, and – sorry to say – targeted ads.

“This is what the future of music is,” Ek said.

Digging deeper, Ek painted scenarios that seem to involve a blend of self-created mixes and smart tune-ins.  “When we arrive at the gym or a subway station, our devices will detect the location and play the mix that we like for working out or commuting.”

Sounds positively incredible, though lots of this is premised on a relative lack of privacy.  And, consumers remaining relatively lax on privacy concerns: last year, researchers at UC Berkeley detected an ‘evil cookie‘ being deployed by Spotify, one that remains virtually impossible to delete and shares all sort of usage data.

Soon thereafter, Spotify was found to be deploying at least six different tracking cookies at the same time, though users seemed to care very little. 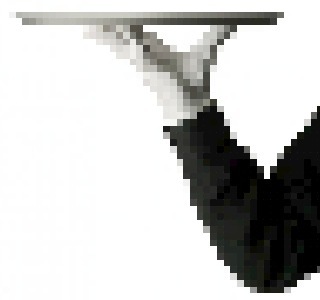