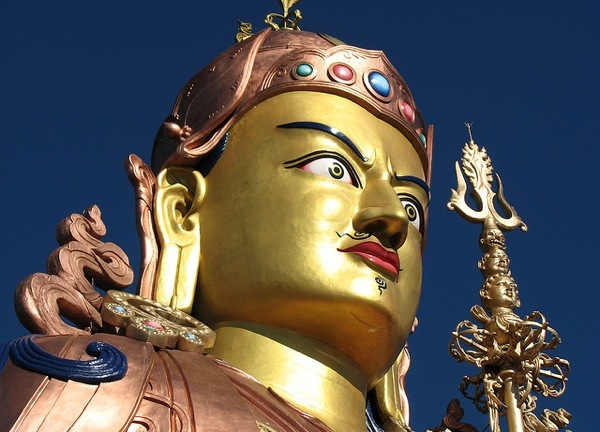 ‘Pandora killers’ come and go, but there’s good reason to regard Apple’s iTunes Radio (aka ‘iRadio‘) as an extremely dangerous, earth-scorching threat that will destroy all things.  That is, possibly starting as early as today (Tuesday), according to some floating rumors.

So, be very afraid?  According to NPD Group researcher Russ Crupnick, the iTunes-integrated app has several enormous advantages over its nearest rival.

NPD estimates that 67 million consumers have used iTunes in the past three months alone.

According to NPD data, 1 out of 3 iTunes users report purchasing a download from the store — either an album or an individual track.

Nearly half (48 percent) of iTunes users who bought a music download from iTunes in the past three months also listen to Pandora, Spotify, or other internet radio or an on-demand music service.

More than half (53 percent) of US web users age 13 and older reported using a video service for music, such as YouTube or Vevo.

Pandora is the most popular radio service among active iTunes users: 42 percent of iTunes users also use Pandora.

Note: These users were provided a description of an iTunes radio service similar to the anticipated iTunes Radio application.

The key appeal of the service, mentioned by 51 percent of iTunes users, was the fact that it was free.  And in a battle of free versus free, guess who wins?