Gathering of the Juggalos Is Headed for Bankruptcy… 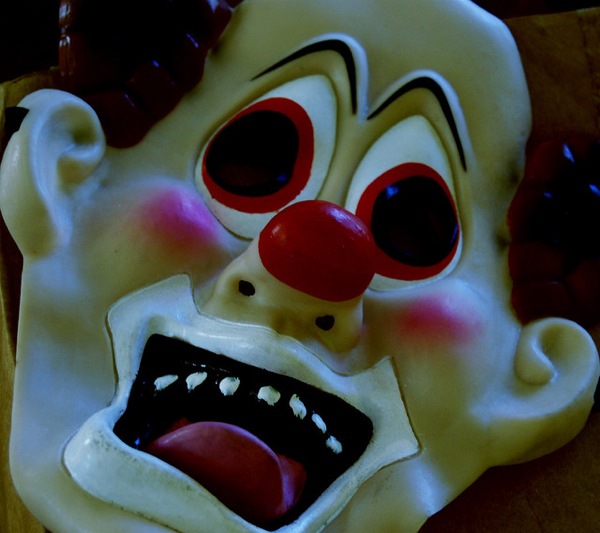 Because sometimes, things just destroy themselves.  Like the Gathering of the Juggalos, the often violent circus of a festival surrounding band/movement Insane Clown Posse.  This is a rally attended by tens of thousands of Juggalos every year with millions pumped into the local economy, though seriously large checks are suddenly bouncing.

That is, if the check is mailed in the first place.  “In conversation with many of the other vendors who were contracted for the event, it has been learned that none of them have been paid,” Event-Tex owner Patrick Gail emailed a number of media outlets.  Gail took the step of sending a “provisional warning to other industry professionals” to warn similarly-situated companies.

The total amount owed from our discussions with the vendors exceeds $300,000.

Even a Juggalo donation to the local Hardin County Sheriff’s Office bounced.  The check, from Gathering producer and ICP label Psychopathic Records, Inc., looked sizable.  “It was a decent amount they were going to donate,” Sherrif Jerry Fricker told the Southern Illinoisan, while declining to disclose the amount.  The donation has been earmarked for equipment like protective vests, vehicles, and cop bonuses.

I’m kind of old-fashioned. I waited until the check cleared before I ordered anything.

This weekend, event organizers admitted that an issue exists.  Here’s a statement issued by Psychopathic Records and Juggalo Gathering, Inc.

“Unfortunately, in our attempt to provide the best possible event for our fans, expenses exceeded estimates and expectations, which we had not previously planned for.  The company putting on the event, Juggalo Gathering Inc., has no intention of turning its back on these financial obligations and is in the process of preparing a plan to take care of all vendors. We thank all of our vendors for their understanding.”

All of which raises questions about Juggalo business model, perhaps one of the most successful ‘tribes’ in existence.