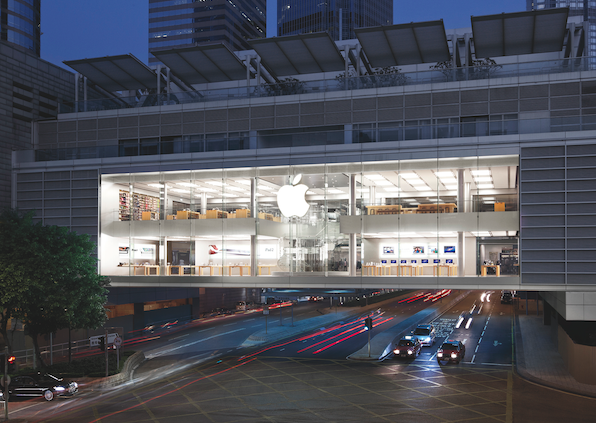 Apple has a long-standing love affair with beautifully-integrated products and solid design. Even though the company aesthetic is broadening, these are still at the core of the Apple’s values.

Ahrendts has a track record of melding fashion and technology, so the fact that she is joining Apple as a senior vice president comes as no surprise to the retail world. She was largely seen as one of the frontrunners for the position. Prior to the release of the iPhone 5s, Burberry partnered with Apple, giving them early access to the phone, which they used to photograph their Spring/ Summer 2014 runway show.