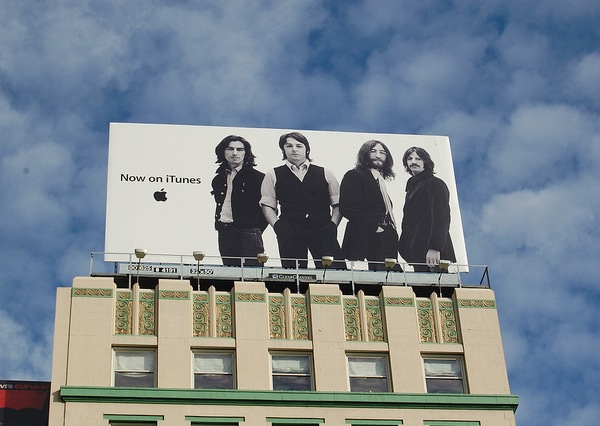 Ace has now sent a letter to a New York judge asking for an emergency conference regarding their case. Ace originally took Sony and Apple Corps to court for conspiring against the release of their Beatles documentary “The Beatles: The Lost Concert”.

The letter was sent on October 24th. It says that Sony and Apple Corps are planning on filing a claim against Ace in London, asking the court to block Ace and distributor Screenvision Exhibition Inc. from releasing the documentary at all. Ace says this “would be in blatant disregard” of New York federal court, and would stop Ace “from vindicating its right in an appropriate United States court of law”.

They also say that London has no jurisdiction over the matter:

Sony filed an injunction in London against the documentary last year.  Because of this, Screenvision cancelled the film’s premiere and movie screenings were also nixed.

The judge responded by denying Ace’s request for an emergency conference, telling them to file a formal motion for a temporary restraining order or preliminary injunction instead of sending letters.

Read the letter below: 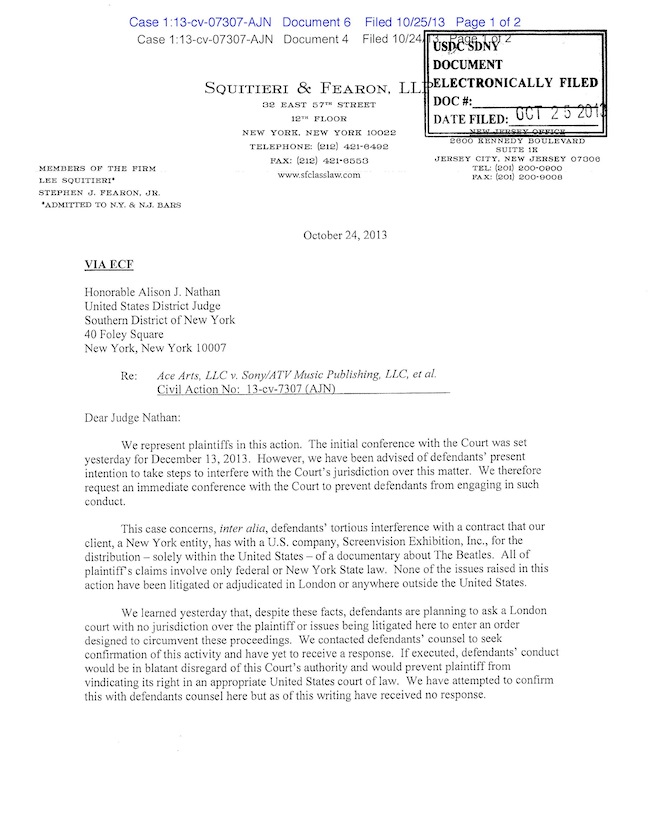 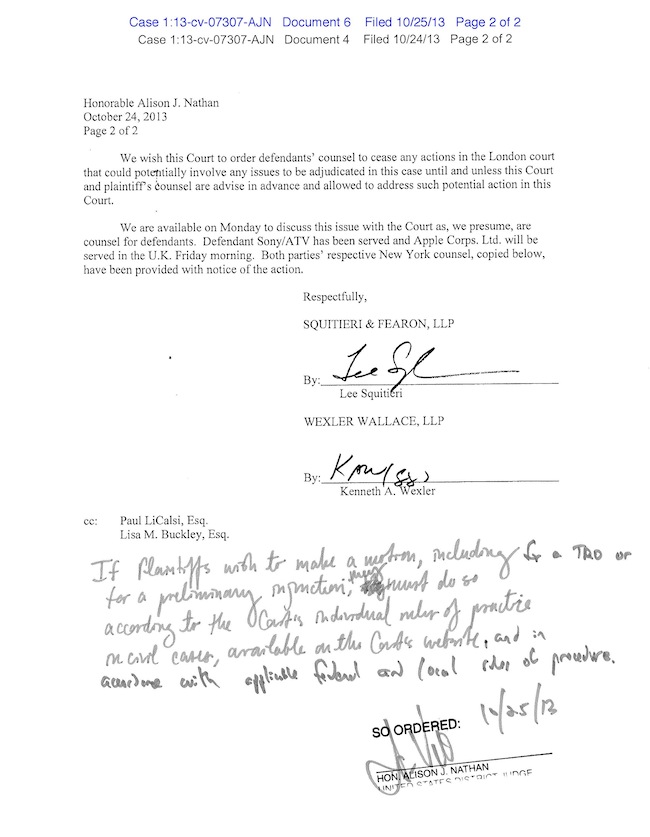