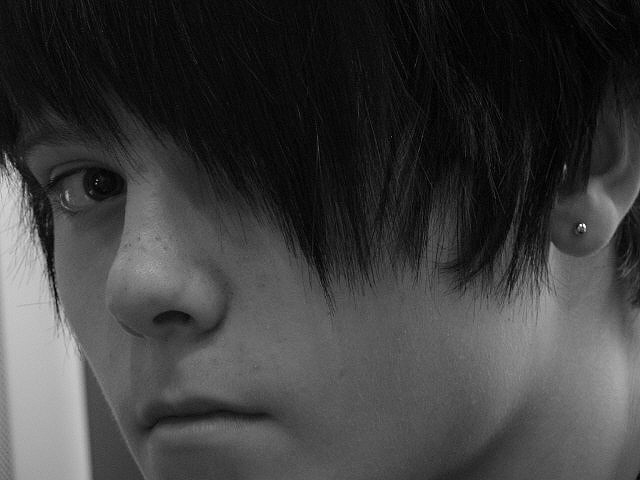 Facebook beat analysts’ projections by a considerable amount in the third quarter.  So why did their stock drop on Wednesday?

The company’s net income was $621 million for the quarter, and they took in $2 billion in revenue.  That beat predictions of $462.3 million net income and $1.9 billion in revenue.  Overall revenues are up 60 percent over last year, and Mark Zuckerberg noted that 49 percent of this revenue is originating from mobile, up from 41 percent in the previous quarter.

After Zuckerberg’s remarks in the quarterly call, CFO David Ebersman subsequently revealed that the site is decreasing in popularity among younger teenagers.  Investors didn’t like that, and stock closed at $49.01.

Now, let’s wait for Facebook to dump mobile ads on our Instagram feeds in the coming months.  Is it only a matter of time before Instagram loses teenagers, too?