Live Nation Has Decided to Purchase Madonna and U2… 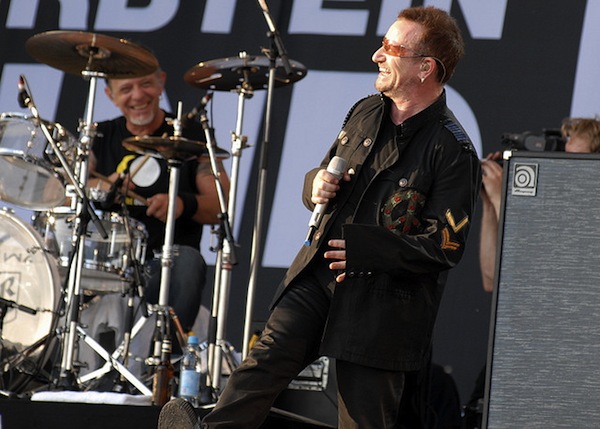 Live Nation is in talks to buy the management companies behind U2 and Madonna.

The move would make Oseary U2’s new manager, with McGuinness becoming Principle’s chairman.  This is a drastic move for the managers of some of the most successful and long-running acts in pop music, though perhaps a nice change of pace.  McGuinness made a statement about moving on from his management position:

“U2 have never subscribed to the rock ’n’ roll code of conduct. As I approach the musically relevant age of 64 I have resolved to take a less hands-on role as the band embark on the next cycle of their extraordinary career.”

Live Nation has a history with Madonna and U2.  In 2007, Madonna entered a $120 million deal with Live Nation that encompassed touring, recorded music, merchandise, and licensing.  In 2008, the concert conglomerate signed a deal with U2, with exclusive access to touring and merchandise for 12 years.

The only problem is age.  These new purchases are sure to make Live Nation money in the short term, but how long will Madonna and U2’s careers last?