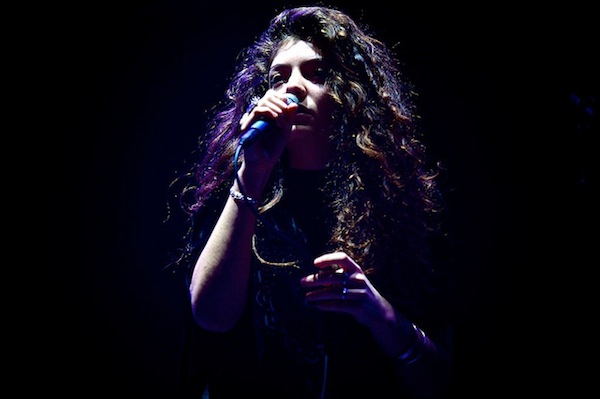 SONGS Music Publishing has signed Lorde for a worldwide co-publishing deal worth $2.5M.

Ron Perry, SONGS President and Head of A&R, has high expectations for Lorde.   “She’s gonna be a really big songwriter outside of Lorde,” Perry said. “She will go down as one of the greatest lyricists of all time”.