Technology Didn’t Kill the Music Industry. The Fans Did… 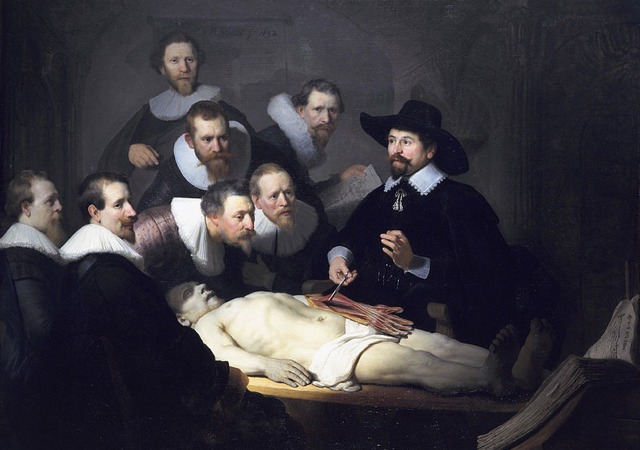 The following guest post comes from Sahpreem A. King, a multi-platinum music producer, DJ, and author of industry books Gotta Get Signed: How To Become A Hip Hop Producer and Surviving the Game How To Succeed In the Music Business.

Why Fans Are Destroying the Music Business.

It is a scary proposition when paying artists for their music has become a voluntary act of kindness, rather than a consumer responsibility.  The free music fans consume like water, cost artists money to create; money they will never recover as long as the artist’s fan base consumes it for free.  Nothing is wrong with giving away an exclusive FREE track every now and again, but that should be the exception and not the rule.

As artists, we must stand our ground and set the expectation.

The ideology behind music freemium has destroyed the working class musician and independent labels.

Everyone thought that Napster was the second coming of Christ—and the beginning of the music revolution; however, in the midst of this transformation, the fans became increasingly desensitized to the fact, that the free music they were consuming was created by artists who have to make a living from their music.   The fallacy that artists/musicians are ultra rich is just that… a myth, nonetheless, perpetuated thanks to over-the-top hip hop videos and MTV Cribs, leading fans to believe that all artists are rich.

This is hardly the case when only 1% of artists are successfully making a living from their music.

Nevertheless, fans have been disillusioned to believe that their enjoyment of the free music obtained from the remaining 99% only affects the major labels, meanwhile most artists are literally starving.

The music industry is a brutal bitch, a beast that chews up artists and shits them out.

What if artists and musicians grew tired of the abuse and decided to stop making music?  What then?  Radio stations would be nothing but dead air between commercials — if all their advertisers don’t abandon them like rats on a sinking ship — and televisions stations that play music videos would be blank screens.  Imagine your favorite movie with no music to set the tone, or going to a school dance minus the dance. Like I said, a scary proposition.

When fans are left the option to pay whatever they’d like for music, they almost always choose zero.

As a content creator of music, why should I have to pass around the collection plate or hold out the tip jar and jingle it to capture your attention?  What if artists told fans that they would have to work at their jobs for free?  Do you think they would go quietly in the night to the land of acceptance?  Hell no, they would be in outrage, so why do they expect artists to just take one for the team?

Greed perhaps, ignorance maybe, but the one thing is for sure is that fans have a lopsided perspective as to what really goes on in the music business.  Artisans should be able to make a living from their work no different from a nurse or auto mechanic.

Sure, the 1% is living the lifestyle of the rich and famous; however, the 99% are one poorly-promoted show away from being homeless.  For God’s sake, something has to give.

I believe the healing will begin when the public is educated on how the music business works sans the VH1 movies and Hollywood imagery.

If fans understood what it takes to make a record — all the time, money, people, and energy — they would have more respect for the art and science of it.  If they could experience, on some part the dedication and sacrifice artists endure, their nonchalant attitudes toward paying artists what they owe would change.  Fans don’t realize that artists of today were fans of yesterday and the cycle is everlasting.

Fans and artists must come to an agreement on how music will be monetized using fair and equitable practices.  According to a recent CNN poll, the average football fan will pay $143 per game, which includes the cost of the ticket, parking, and refreshments, for a one-time event.  For music, a fans have the opportunity to play a CD as many times as they desire; yet they complain about spending $16 for the CD.   In order to set the wheels of change in motion, there must be a catalyst.

Let’s save the music by starting the conversation!