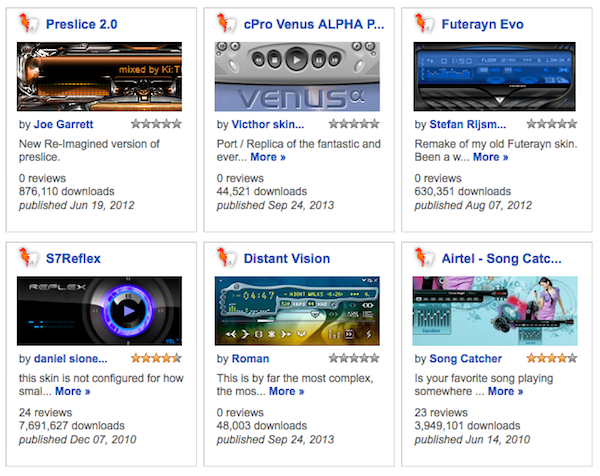 Winamp is getting the ax.

The AOL-owned company has announced:

I haven’t used the Winamp player since middle school, when I wasted countless hours downloading skins.  Here in the future, there are users that appreciate the player and its antiquated look, but obviously not enough to sustain the service. 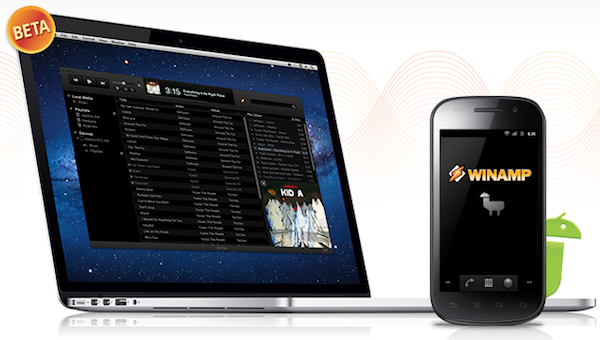 In October 2011, a separate Winamp for Mac version was introduced. It offered a slick-looking alternative to iTunes and an easy way to sync music to Android phones. Winamp said it was “the first step in a long journey and an announcement of the Winamp team’s new long-term commitment to the Mac OS platform“.

A long-term commitment that has been cut short.