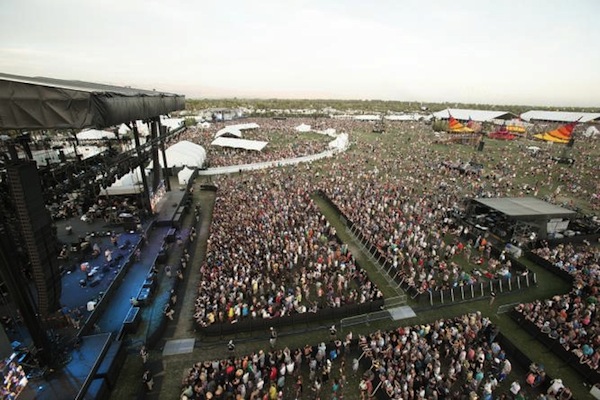 Randy Phillips has been ousted as AEG Live’s president and CEO.

Phillips was heavily involved in AEG’s legal battles when the company was sued (and then acquitted) over Micheal Jackson’s death. Last year, Phillips signed a five year contract renewal, but AEG ultimately decided to “end the relationship”.

The COO of AEG (AEG Live’s parent company), Jay Marciano, has been named chairman of AEG Live. This is all part of a substantial management shake-up, with Marciano leading AEG Live with the following team of promoted executives:

In March of 2013, Tim Leiweke resigned as AEG’s president and CEO after plans to sell the company failed.