The U.S. Government Pirated $224M Worth of Software, Settles for a Fraction of the Cost… 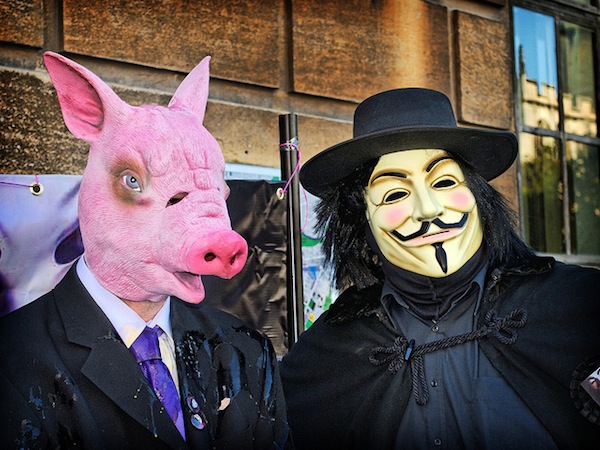 What happens when those who outlaw piracy become the pirates?

Software company Apptricity sued the Government after finding out they were using unlicensed copies of their supply chain software suite.

The Army uses this software for transportation management, including movement of military units, supplies, and aircraft. It is used in the Middle East and during emergency efforts, such as Haiti’s 2010 earthquake.

The U.S. Army Program Director let it slip that thousands of military machines had copies of the software installed. Apptricity had a licensing contract with the Army for five servers and 150 devices… yet the software was on 100 servers and 9,000 devices.

The Government regularly shuts down entire web companies for enabling copyright infringement, yet when they are found guilty they choose to pay a fraction of the software’s value. The administration agreed to settle for $50 million.

Apptricity expects their relationship with the Army to “continue to grow exponentially”. 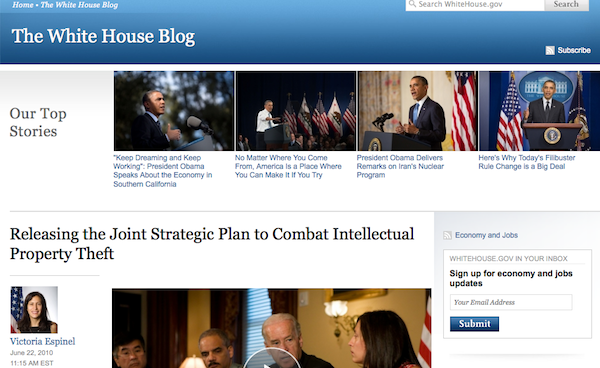 Top image by alexbrn, licensed under Attribution 2.0 Generic (CC by 2.0).