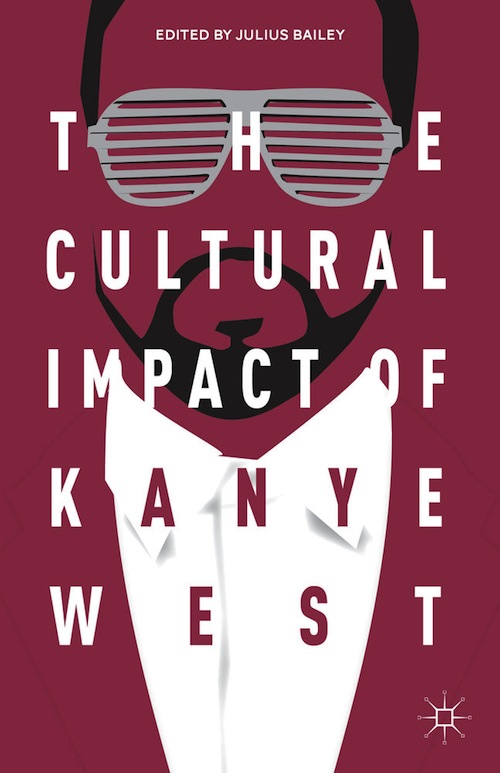 There’s more than enough Kanye-isms to fill a coffee table book, but what about an academic textbook?

In March 2014 a textbook titled The Cultural Impact of Kanye West will be released through Macmillan.

“…This book offers an in-depth reading of the works and cultural impact of Kanye West. Looking at the moral and social implications of West’s words, images, and music in the broader context of Western civilization’s preconceived ideas, the contributors consider how West both challenges religious and moral norms and propagates them.”

The Cultural Impact of Kanye West is a collection of writing edited by Julius Bailey, an Assistant Professor of Philosophy at Wittenberg University. He also edited Jay-Z: Essays on Hip Hop’s Philosopher King and wrote Philosophy and Hip Hop: Ruminations on Postmodern Cultural Form.