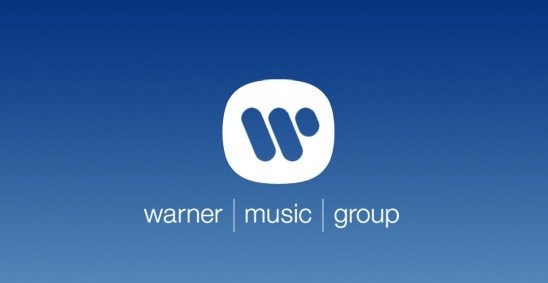 The question of how artist payouts from digital downloads should be classified has become an ongoing issue. The classification of items such as MP3 downloads and ringtones especially affects legacy artists, who didn’t have this technology included in their contracts.

Weird Al recently settled a $5M case with Sony, he said the label was improperly treating downloads as “sales” instead of “licenses”. Because of this, Weird Al was being paid 15 percent instead of 50 percent.

Warner Music Group is facing the exact same issue. A lawsuit was filed against them in February 2012 by Gary Wright, Ronee Blakely, and Kathy Sledge Lightfoot of Sister Sledge. These artists say WMG underpaid royalties because they also classified downloads as sales and not licenses.

WMG has agreed to settle the case for $11.5 million (minus attorney and court fees).

The settlement is still subject to court approval. It covers sales from January 1st, 2009 through December 31st, 2012. The $11.5 million would be split among artists who opt-in, with producers getting a percentage of the artist payout.

Artists that signed a contract before January 1st, 2002 are eligible. So, the money could potentially be split by thousands of artists. According to the settlement these artists actually generated $381 million in digital sales during the specified time period.

Those who opt-in would also see a change in royalty rates. Artists would get a 5 percent royalty increase, raising them to at least 10 percent and no more than 14 percent.

These settlements come to no conclusion on the digital download classification issue. We’ll continue to see these cases until a decision on “sales” vs “licenses” is made.