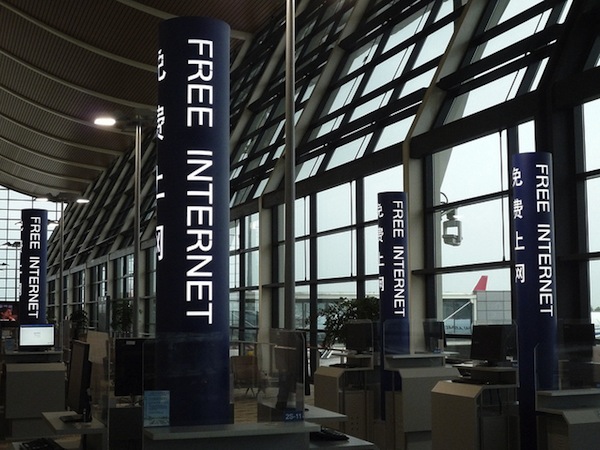 A Washington DC federal appeals court struck down the FCC’s Open Internet Order, saying the FCC doesn’t have the authority to enforce it.

The Open Internet Order was put into place in 2010 by former FCC chairman Julius Genachowski.  The order was designed to keep ISPs from treating users differently.  It said ISPs had to be open with users about how their internet access is managed (for example, service providers couldn’t slow someone’s connection for no reason).

The Open Internet Order also said users should be able to access any legal site from any device.  In other words, the ISP could not pick and choose.

The court cited the FCC’s decision to reclassify broadband as an “informations service” instead of a “telecommunications service”.

Reactions are quickly pouring in.  The Future of Music Coalition offered this statement:

“FMC has said since the beginning of the last decade that the FCC’s decision to classify broadband Internet as an information service would have poor consequences, and it doesn’t get much worse than the inability to guarantee a level playing field for creators and other innovators.”